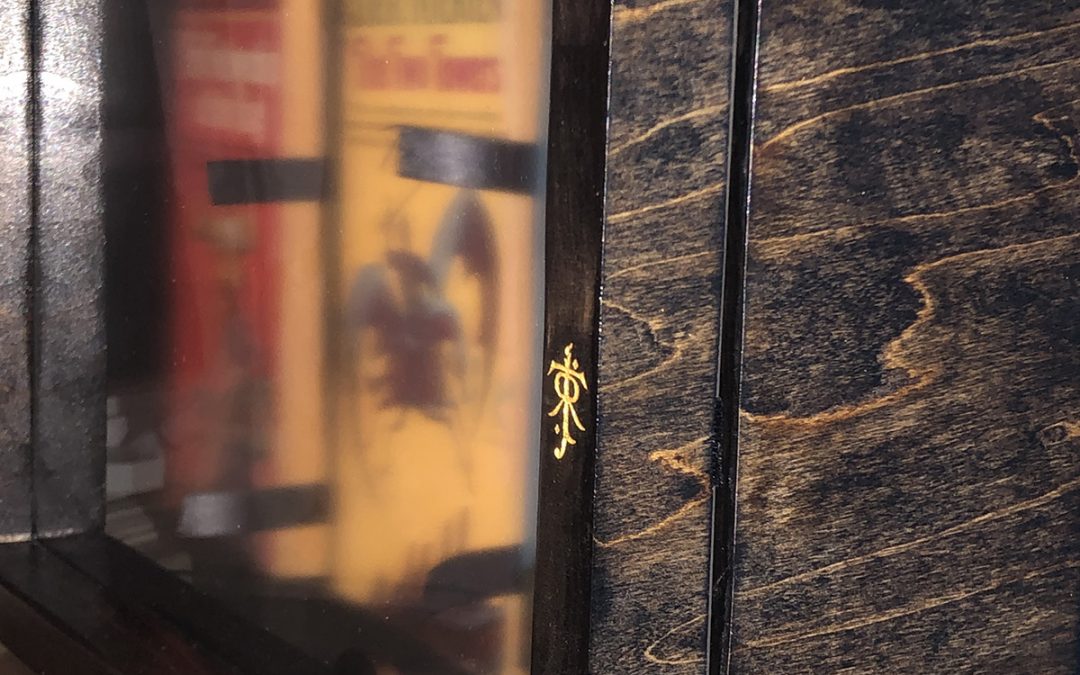 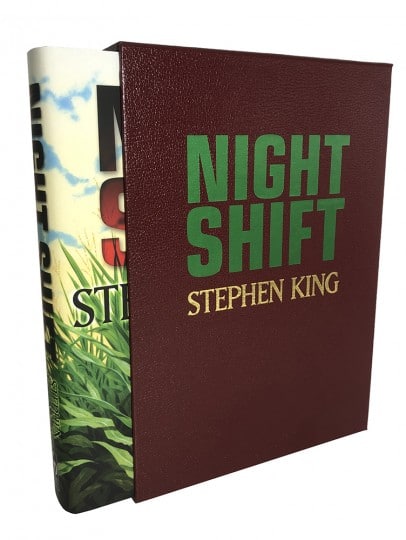 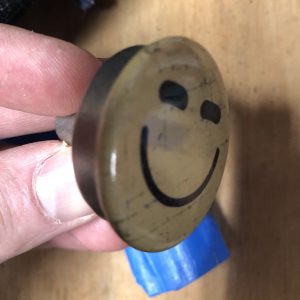 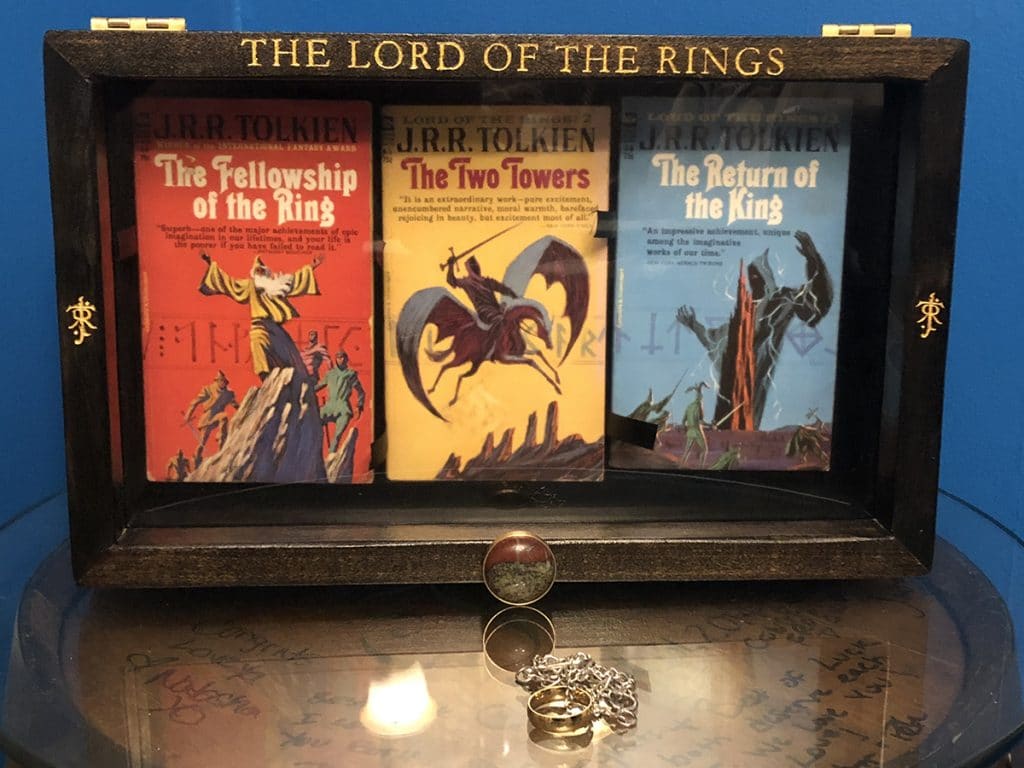 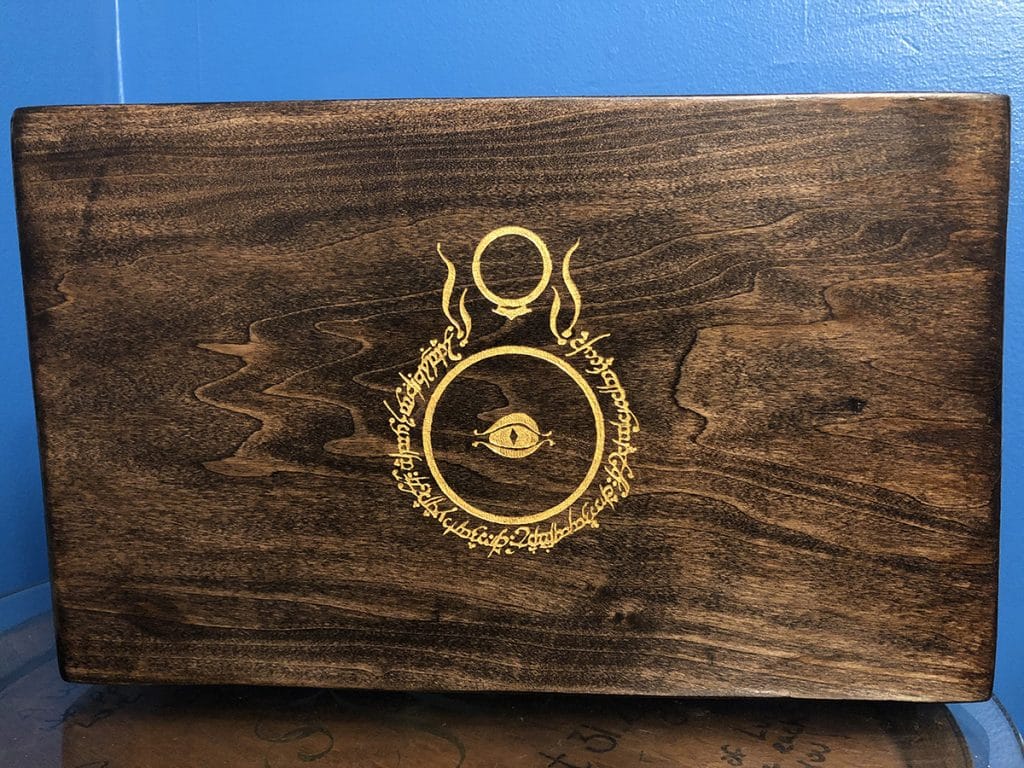 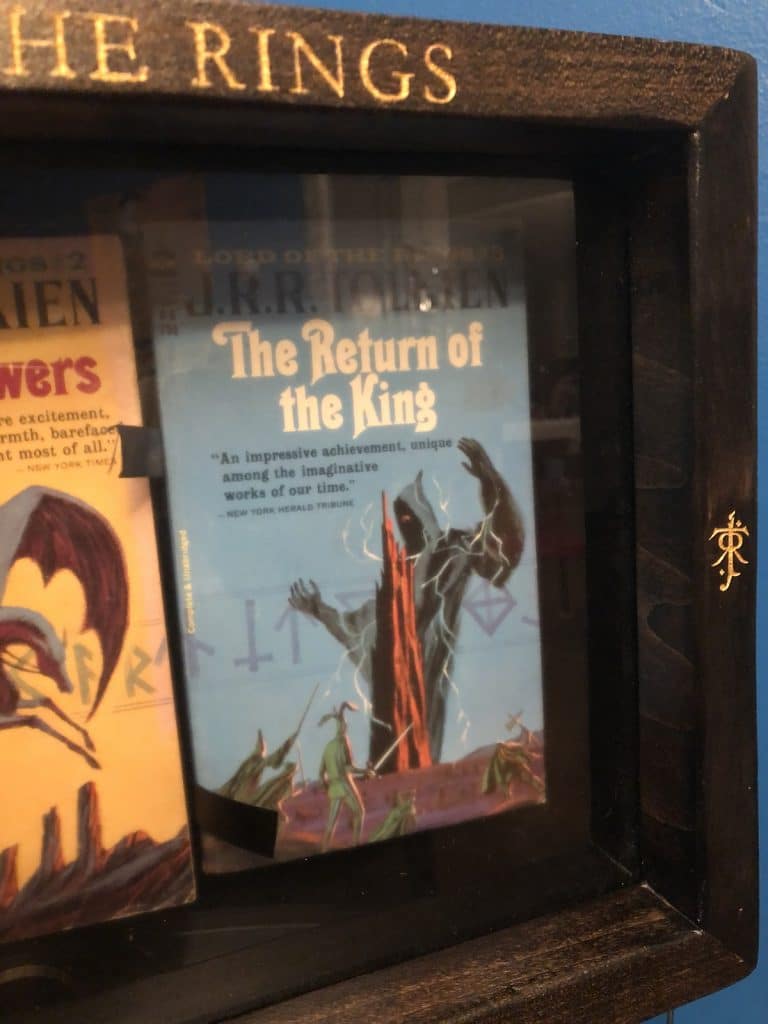 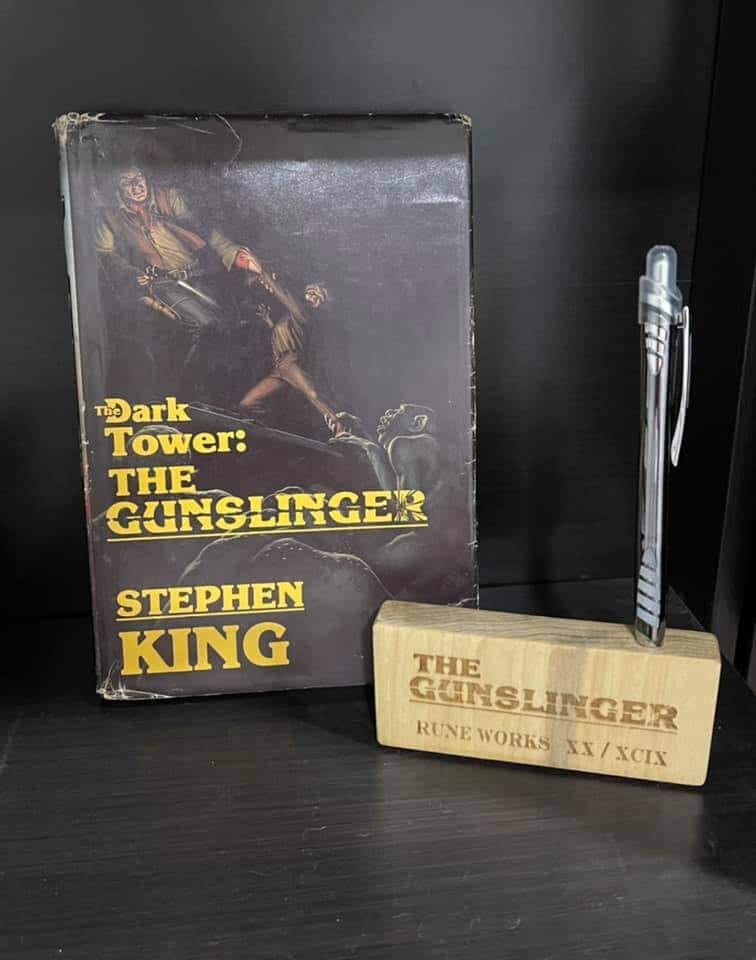 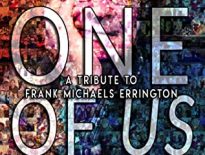 book review One of Us: A Tribute to Frank Michaels Errington &… 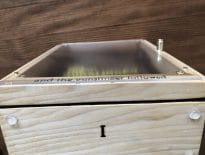