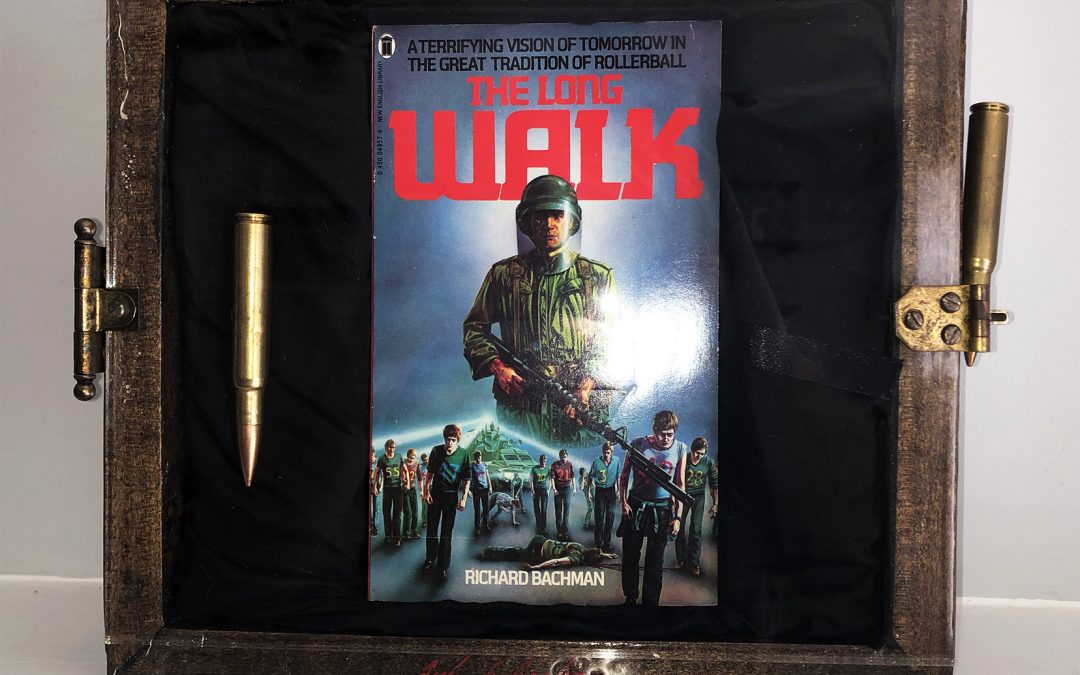 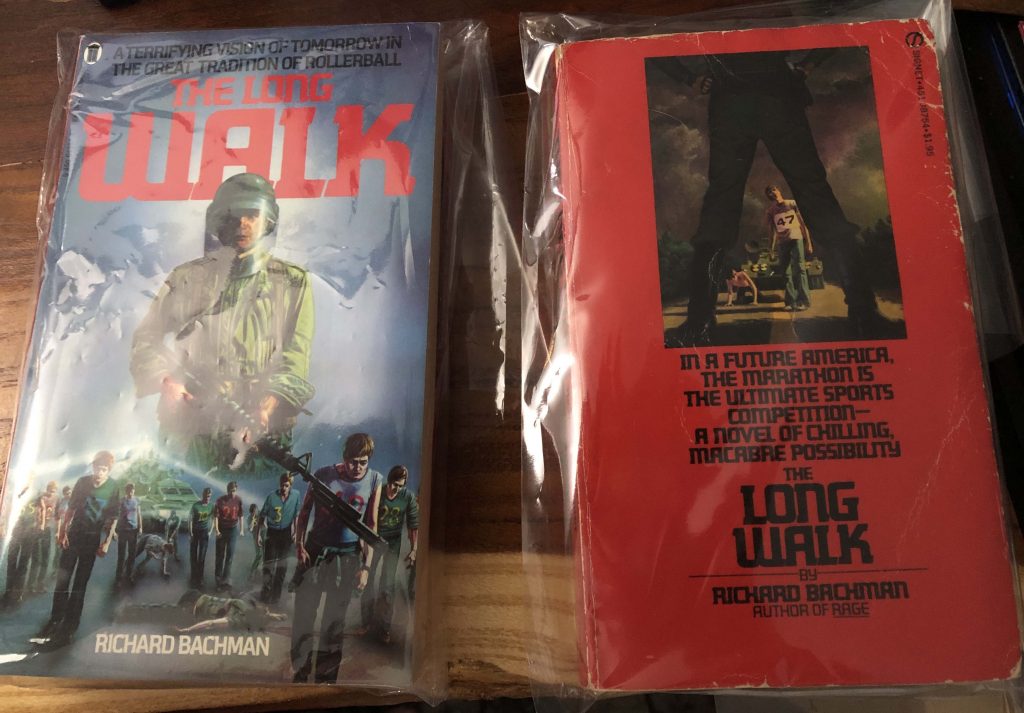 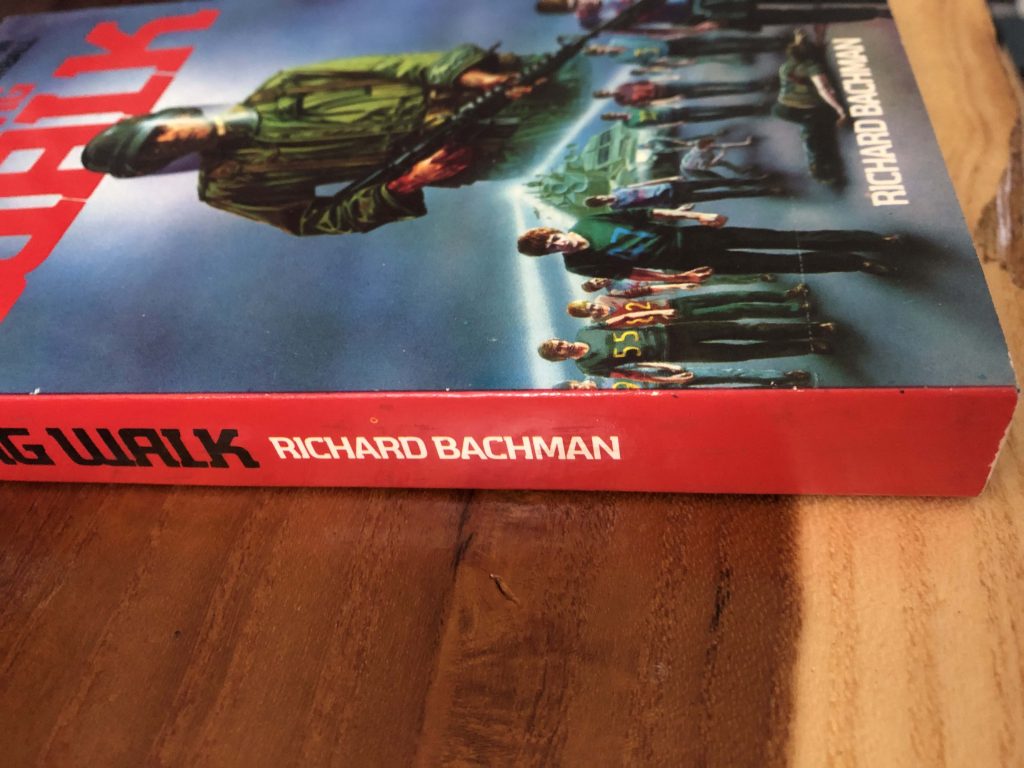 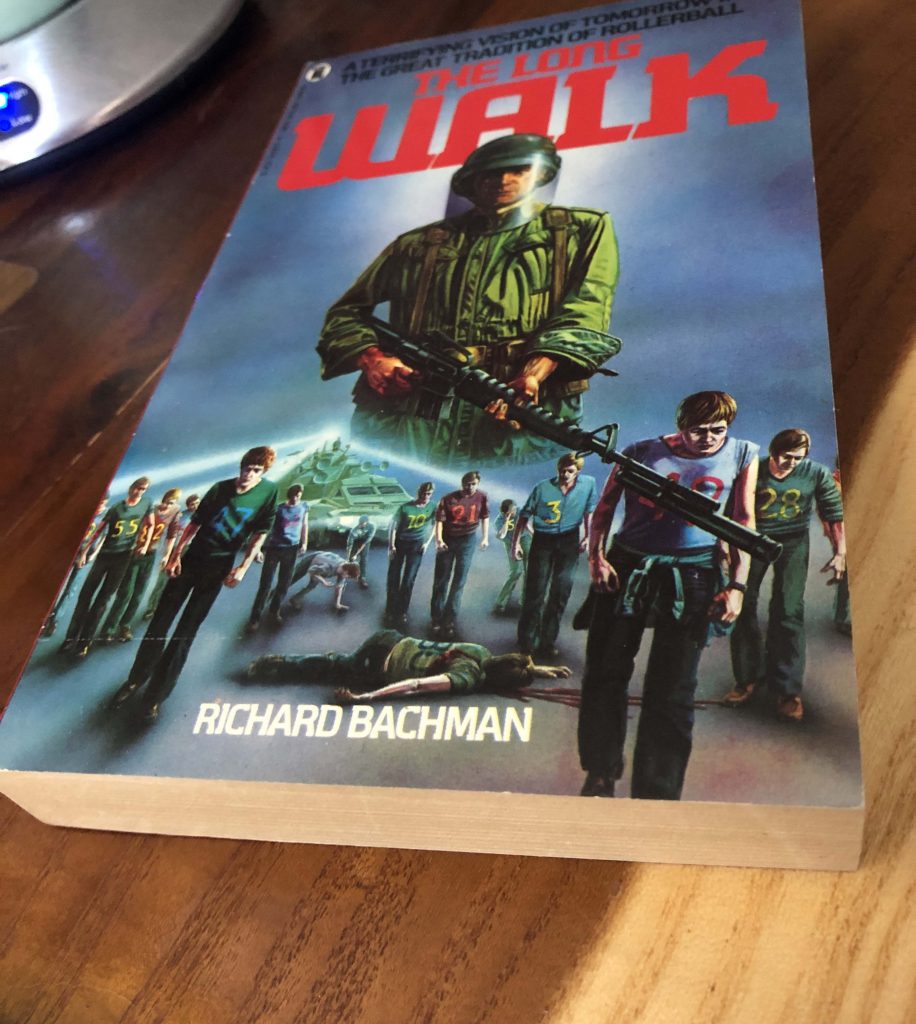 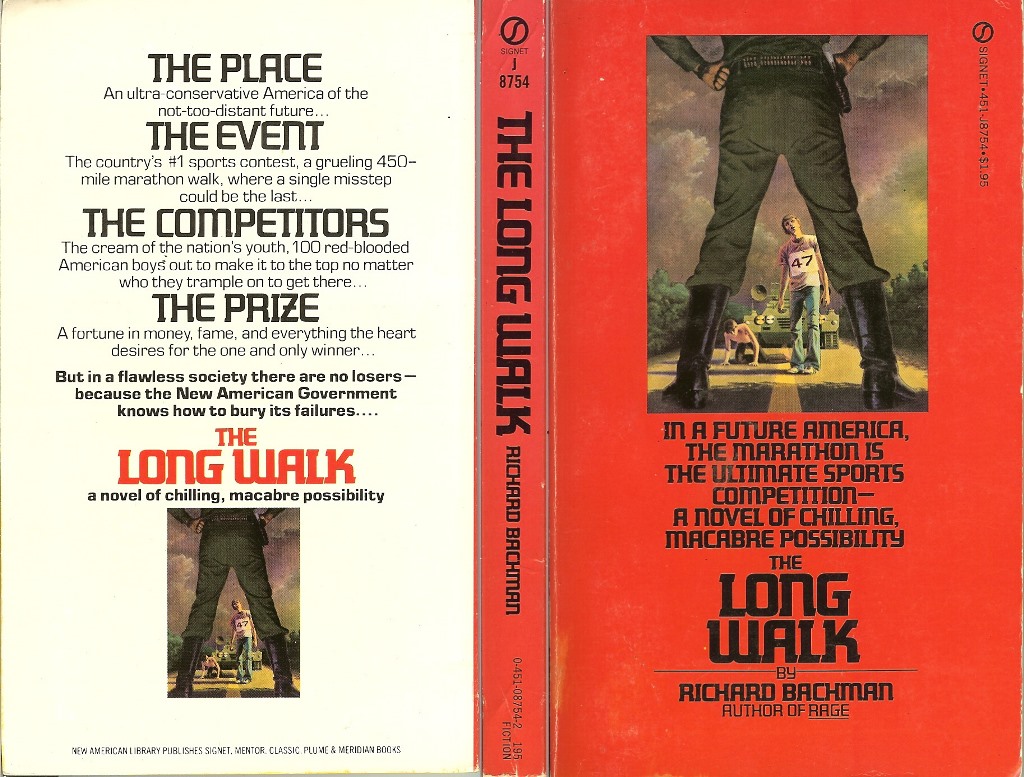 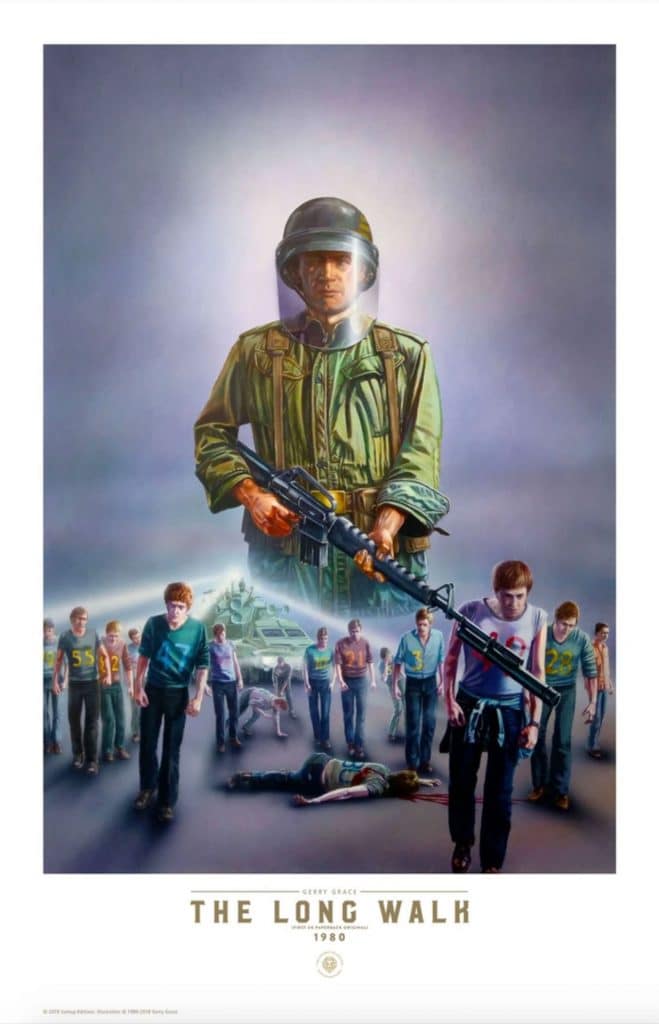 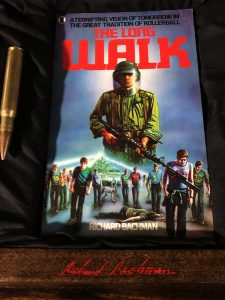 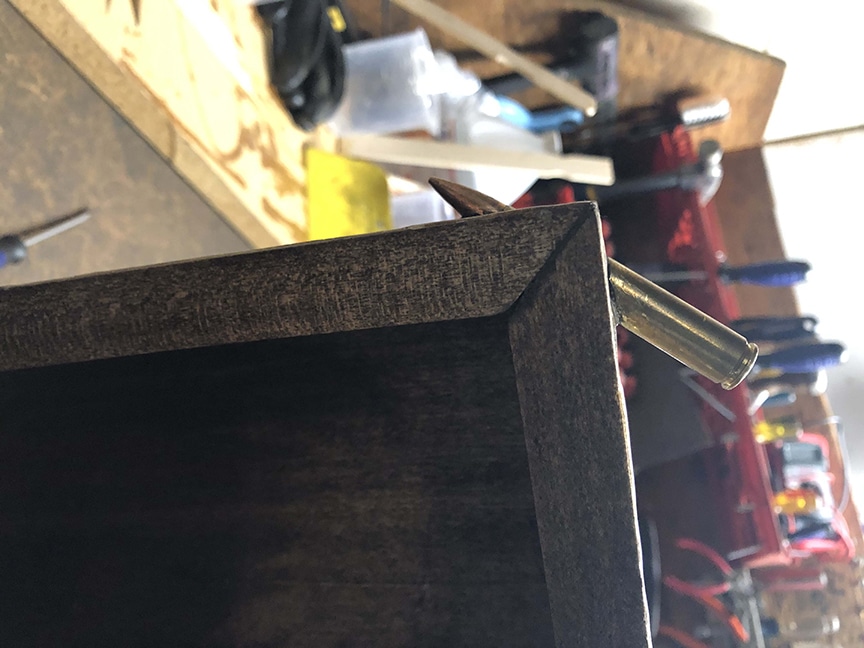 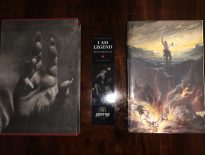 book review Suntup Editions Immortalize I AM LEGEND By Richard… 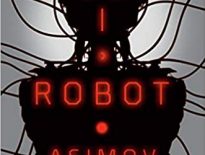