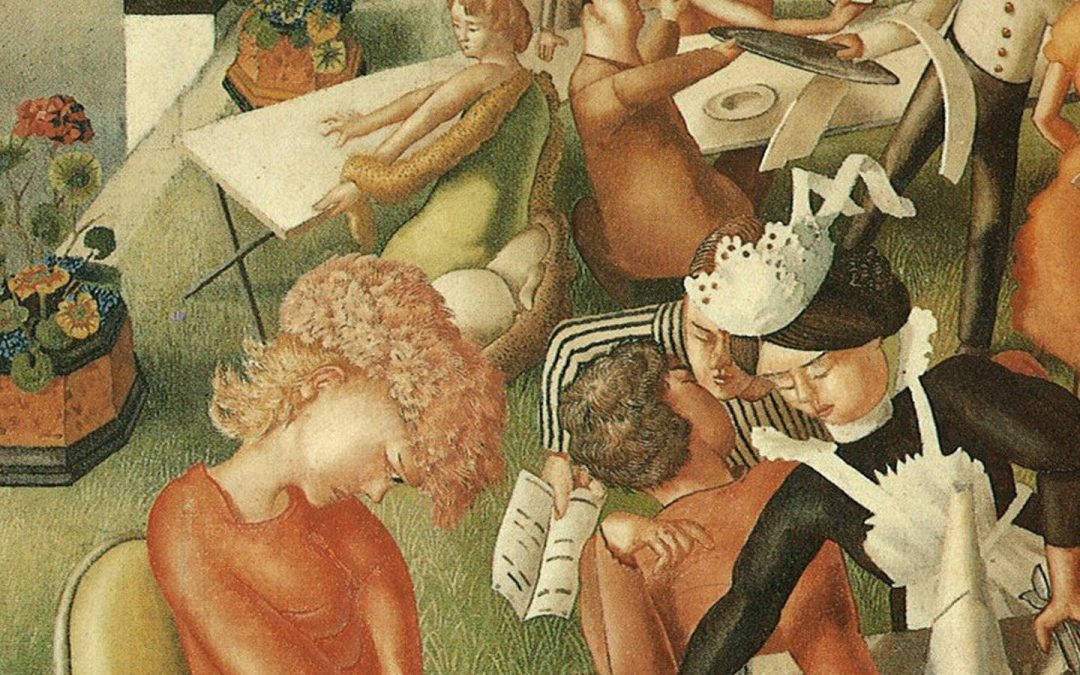 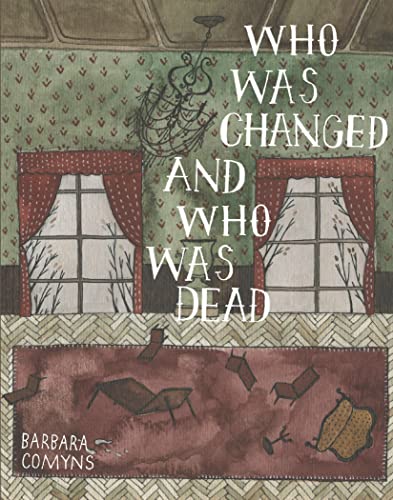 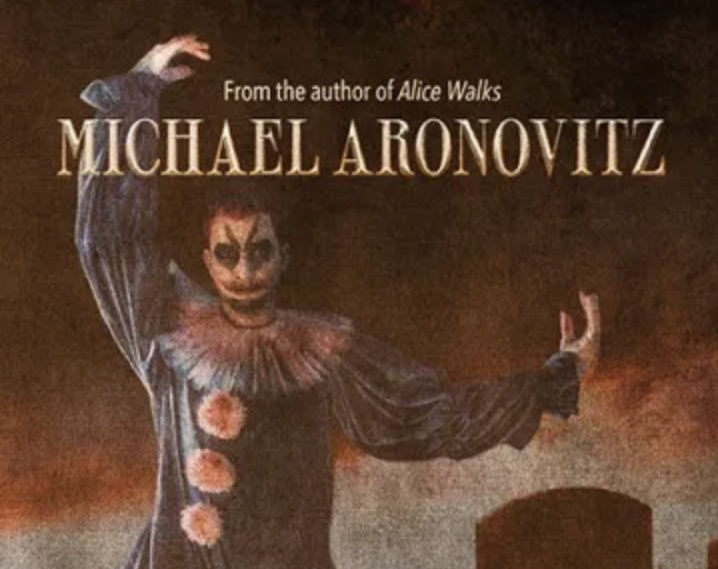 Dancing with the Tombstones is a delicious anthology of short stories

Dancing with the Tombstones is a delicious anthology of short stories, and I had the opportunity to review the latest book written by Mark Aronovitz and published by Cemetery Dance compiled during the COVID-19 lockdown of short stories that could be easily described as the adult equivalent of Scary Stories to tell in the Dark.

Mark Aronovitz tells us in the afterword that he put this book together in response to the pandemic, during the lonely days of quarantine.

His hope to bring some comfort and distraction during this trying time was a huge success and could have easily been titled Chicken Soup for the Spooky Soul.

Straight up – no nonsense horror.

Aronovitz delivers exactly what he promises, and this was a delightfully terrifying read, his short stories requiring no lengthy plot or conception of reality, just straight up – no nonsense horror.

This anthology is certainly one worth adding to your library, with tales that would be ideal to tell around a campfire on a chilly night and each packs a hefty punch that is genuinely terrifying when the blow strikes home.

Dancing with the Tombstones is split into four sections titled “GIRLS,” PSYCHOS,” “TOOLS & TECH,” and “MARTYRS & SACRIFICIAL LAMBS,” with each of his short stories falling into one of these categories.

Each short story is bite-sized and perfect to pick up and return to again over and over, and the fantastical element of short horror makes for a refreshing read. The short length allows these tales to grow more and more gruesome and disturbing. And every tale holds a more disturbing thought that is expanded upon to a truly terrifying conclusion.

My personal favorite in this anthology was “Puddles,” where Dora Watawitz’s obsessive cleaning routine turns into a waking nightmare when she starts to hallucinate the filth entering her home.

Mark Aronovitz delivers some truly real and a relatable material and to light brings disturbing thoughts such as “When DID I ever clean the toilet brush?” or, “How often do I ever really clean the bottom of my feet?”

These unsettling notions escalate into insanity (or perhaps a supernatural version of Doris’s personal hell) and all the cleaning, scrubbing, and bleaching just can never remove the filth plastered all over the walls of her mind.

Indeed, in a book where hell is described as an eternity consigned to an old Nissan Sentra in “The Echo,” there is something for everyone in this book.

Mark Aronovitz’s writing quality is stellar, and this is certainly a book to be enjoyed again and again.

Mark Aronovitz is the author of the novels Alice Walks, The Sculptor, The Witch of the Wood, and Phantom Effect. He has published two other collections, Seven Deadly Pleasures, and The Voice in Our Heads. He has published over fifty short stories in total and is definitely an author worth following! 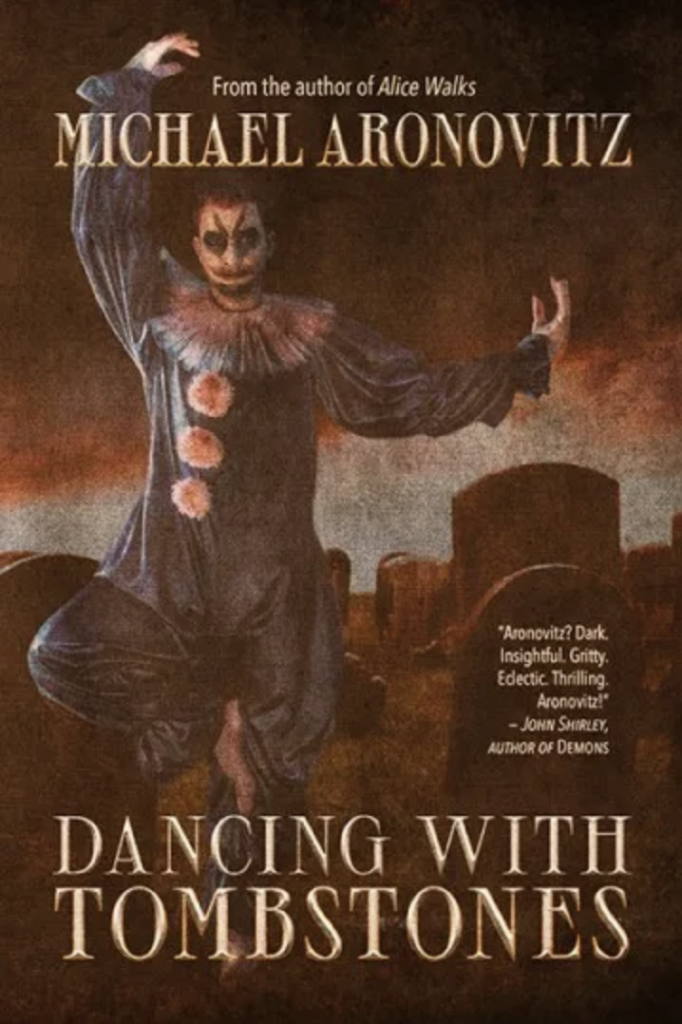 “Dancing with the Tombstones is a delicious anthology of short stories” was written by Lisa Lebel. 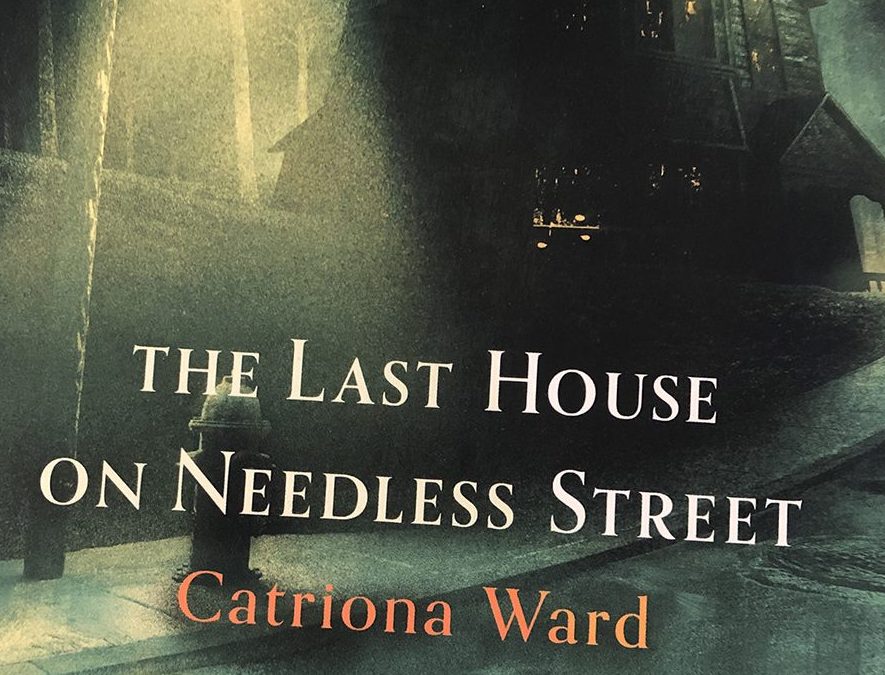 The Last House On Needless Street By Catriona Ward Unnerves

The Last House On Needless Street by Catriona Ward unnerves!

This Preview Review of the upcoming novel The Last House On Needless Street by Catriona Ward that is being released in the US by TOR on 9/28/2021 is **SPOILER FREE**.

You will never read another book quite like this, and I mean that as one of the highest compliments I can give to a work of fiction.

This is a narrative with the most unreliable of narrators.

The main character, Ted, made me so uncomfortable and unsettled with his mannerisms, I had to grasp for anxiety meds.

His admittedly unreliable and past-present-ever-shifting memory, and his worries over what the neighbors may think of the young girl, Dee, a daughter-like figure – if not blood-related – that is only allowed out at certain times in his boarded up, dilapidated home on the end of the road and the edge of the woods, and the frantic frenzy of internal fear that came through Ted made me cringe steadily as I read on. 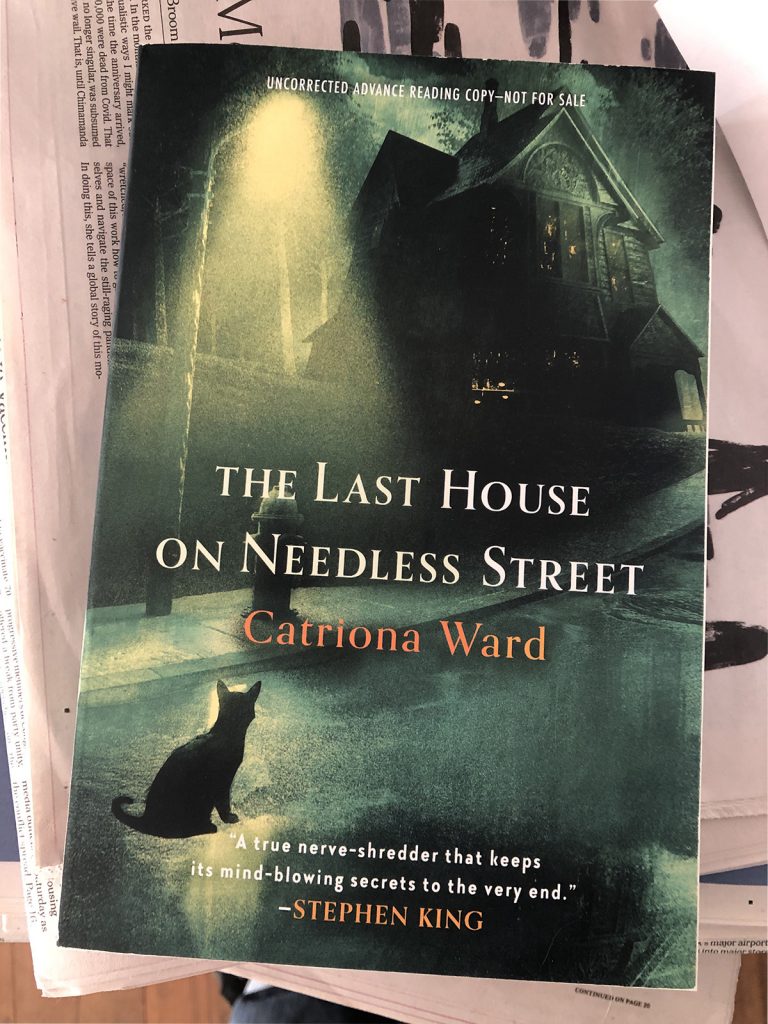 The writing from Ward is truly extraordinary, as the voices she emanates and the world she has built become so real that the tale is utterly enveloping.

Dark fiction has rarely been this bold!

The chapters shift to different characters and their point of view, so Ted is followed by the angry young girl, Dee, who lost her sister years ago, and Olivia, Ted’s cat, who has quite the outspoken and insightful feline personality.

Tor Nightfire’s description of the book:

Catriona Ward’s The Last House On Needless Street is a shocking and immersive read perfect for fans of Gone Girl and The Haunting of Hill House.

Think on that for a minute: the preeminent haunted house of Shirley Jackson combined with thrilling pace and murderous mystery of Flynn’s Gone Girl. WOW!

Make no mistake, The Last House On Needless Street will make you squirm; and the book will make you feverishly turn the pages seeking answers that come in bunches and only make the storyline more complex as more shakily reliable information comes to light.

This is a phenomenal work of writing and a nightmarish-like tsunami of story forcing the reader to pick up the pieces and refit them again and again as the characters feed the frenzy.

“The Last House On Needless Street By Catriona Ward Unnerves” was written by R.J. Huneke.