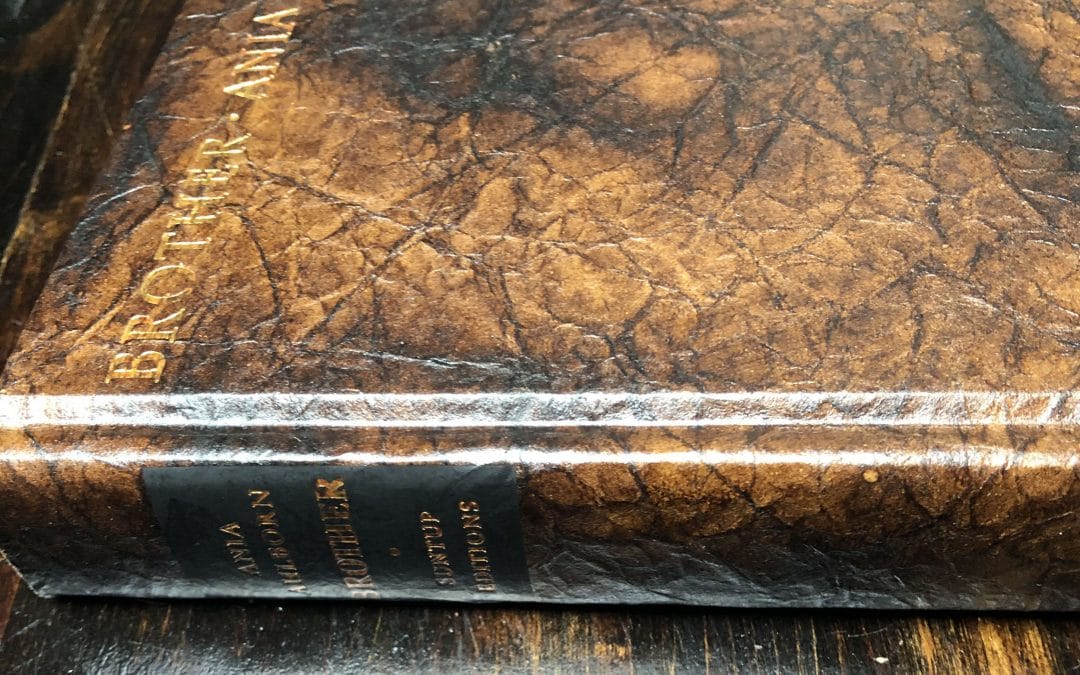 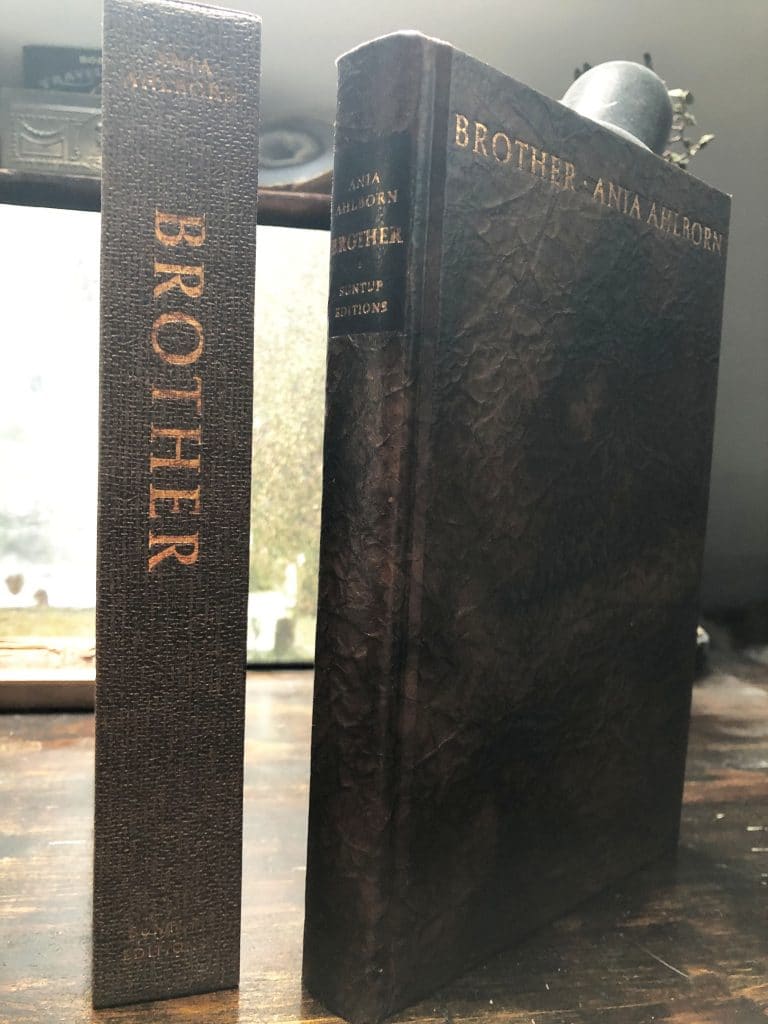 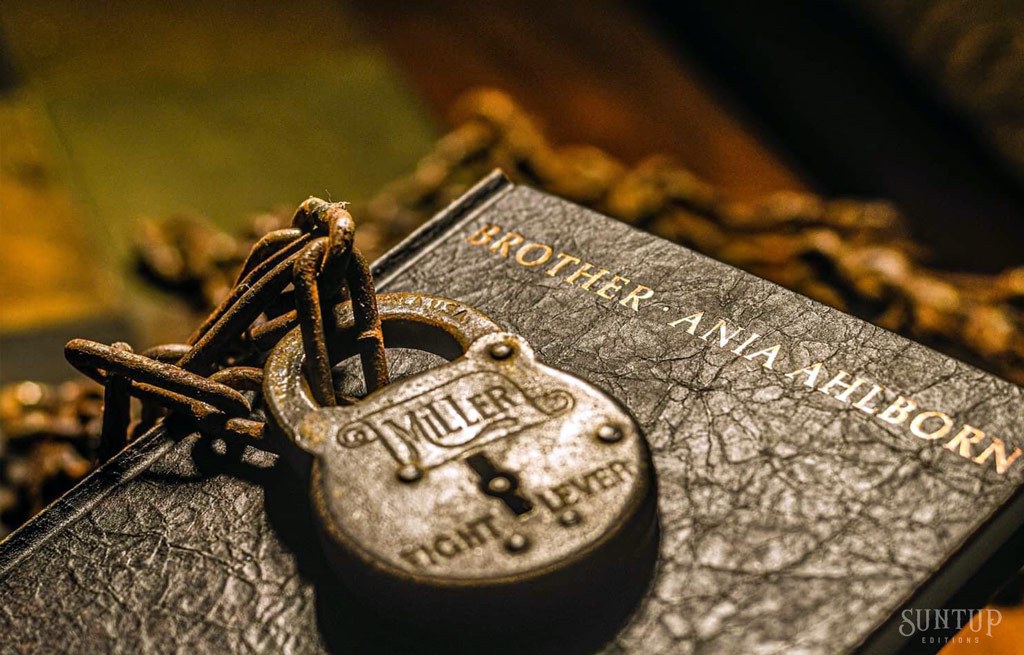 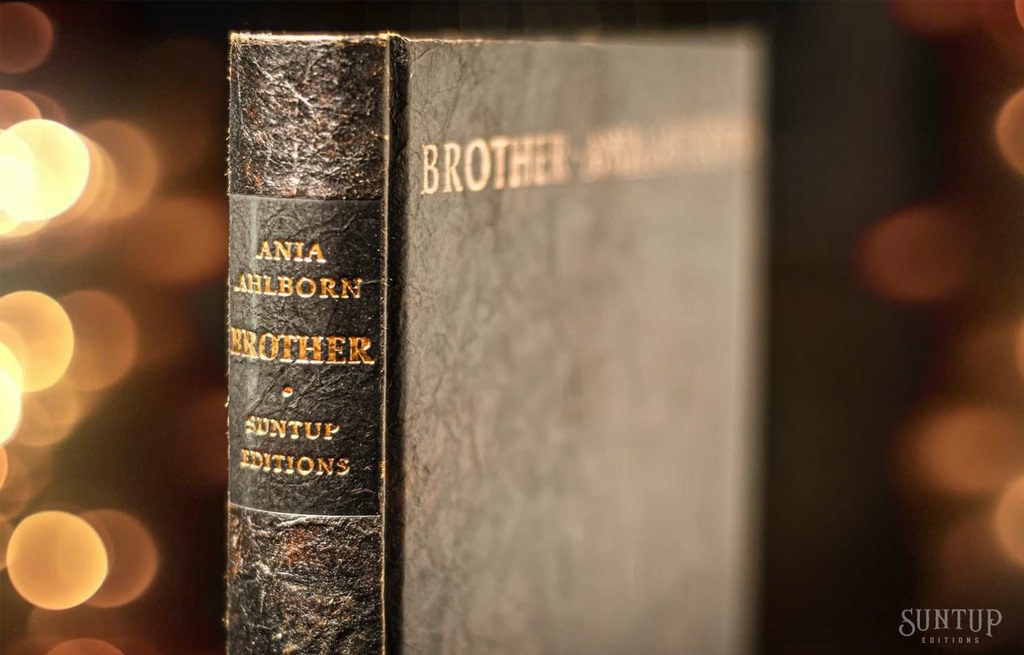 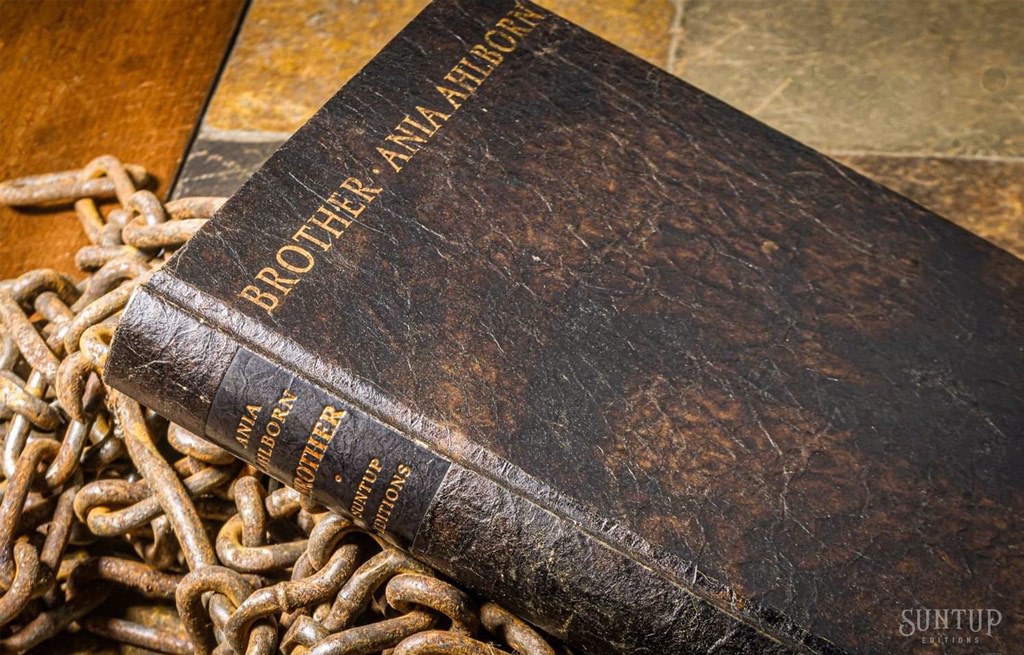 
P.S. If You Want To Know A Little More About How The Forgotten Fiction Is Different & Our Mission . . .