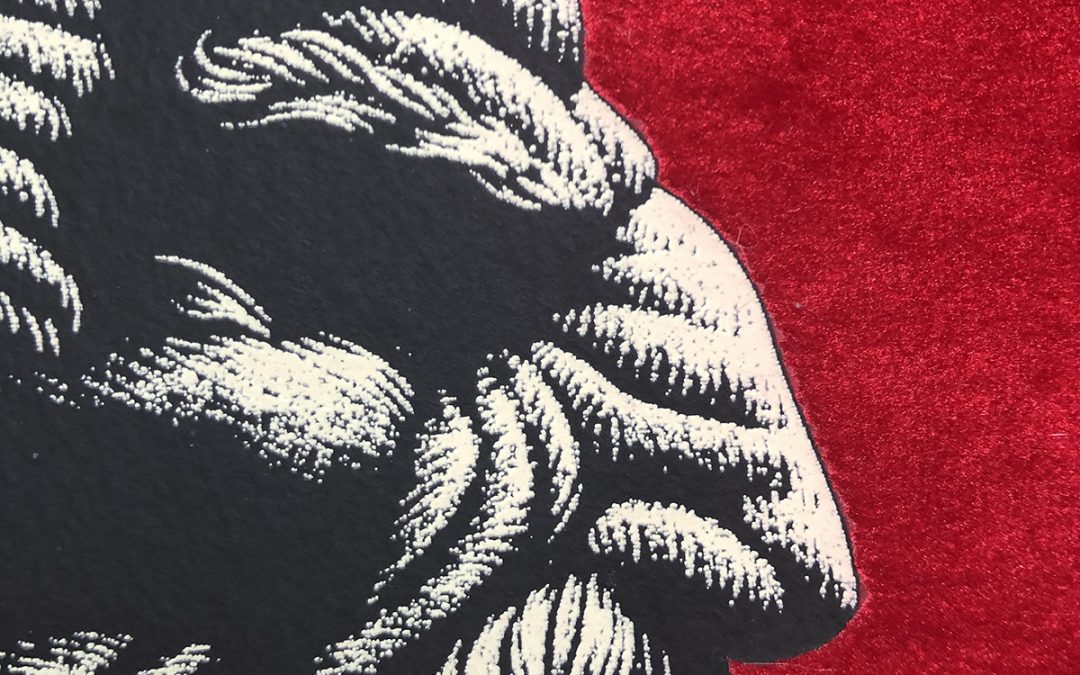 
Hardcover, 418 pages
Published By Archibald Constable and Company (UK) on Publication date 26, May 1897 and then later by Amaranthine Books