About The Author: John Witherow is a former platoon leader and helicopter pilot of the Pennsylvania Army National Guard and an attorney sensitive to the challenges of the American criminal justice system. He lives in Camp Hill, Pennsylvania, with his wife, Wendi, who is also an avid reader. 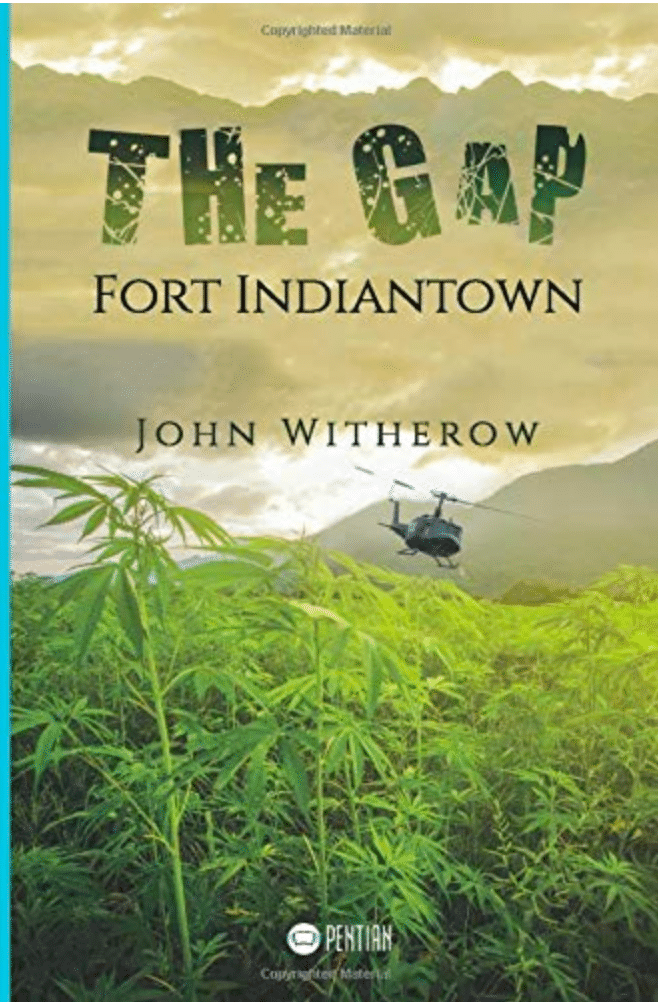 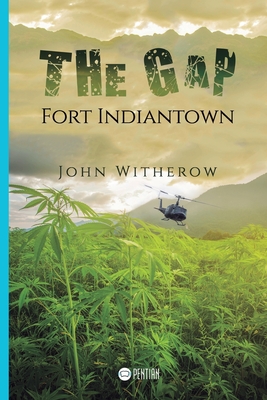