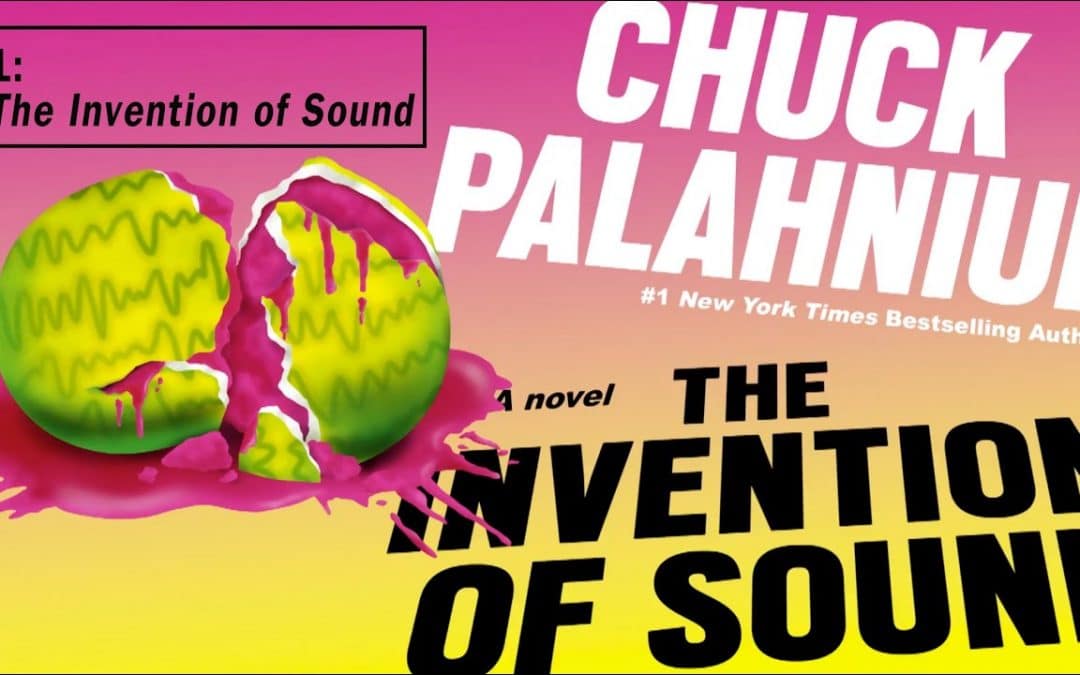 What a premise: A father’s decades-long search for his missing daughter. A young woman about to engineer the perfect scream.

The most dangerous secret Hollywood has ever kept.

It is difficult to describe the complex, yet beautifully scripted story of revenge or redemption, of murder or madness that ensues in the land of Hollywood’s darkest alleys and brightest-lit red carpet premieres in Chuck Palahniuk’s newest novel The Invention Of Sound.

The story is woven together out of many tangled and disjointed threads and unreliable points of view that collectively form as impactful and gutting a tale as Fight Club, Diary, or any of the great stories from Chuck Palahniuk.

This book will floor you and/or make you pass out (likely smiling).

That much is conveyed by the cover’s spattered watermelon.

Once you smash the watermelon, you cannot remake the sound of splatter, or piece back together the fragile fruit once held within.

Once the entire story of The Invention Of Sound is told you cannot unknow or forget the frightening ‘trade knowledge’ and mayhem that sounds so thunderously.

Original Title: The Invention of Sound

Gates Foster lost his daughter, Lucy, seventeen years ago. He’s never stopped searching. Suddenly, a shocking new development provides Foster with his first major lead in over a decade, and he may finally be on the verge of discovering the awful truth.

Meanwhile, Mitzi Ives has carved out a space among the Foley artists creating the immersive sounds giving Hollywood films their authenticity. Using the same secret techniques as her father before her, she’s become an industry-leading expert in the sound of violence and horror, creating screams so bone-chilling, they may as well be real.

Soon Foster and Ives find themselves on a collision course that threatens to expose the violence hidden beneath Hollywood’s glamorous façade. A grim and disturbing reflection on the commodification of suffering and the dangerous power of art, THE INVENTION OF SOUND is Chuck Palahniuk at the peak of his literary powers—his most suspenseful, most daring, and most genre-defying work yet.

The following TFF Book review of Chuck Palahniuk’s The Invention Of Sound is Spoiler-free*****.

Few books can grab a reader like this one does, and that grip is at times painful as the pages fly.

The Invention Of Sound is utterly riveting, from start to finish.

One could easily read The Invention Of Sound in a couple of long sittings.

The suspense, perverse humor, pervasion fun for fun-sake (or was it?), and the churlish attitudes and deeds of most of the main characters – from Mitzi’s cult-like obsession to a craft she loves and hates, just as she seems to love and hate herself, to the masochistic lengths a father goes to searching for a daughter gone for nearly two decades (and you cringe just reading of his process) – make for some of the most memorable characters and scenes south of the HOLLYWOOD sign in the Hollywood Hills.

For those squeamish of violence and gore, or equally as unnerving, the life of aging actors, be warned, Mr. Palahniuk pulls no punches and crosses new bounds.

The interwoven twists and mysteries grow clearer and hazier as each additional page goes bye.

And with a wallop the ending does not disappoint as it screams oh so delightfully. 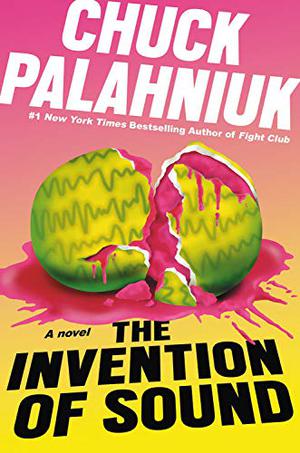 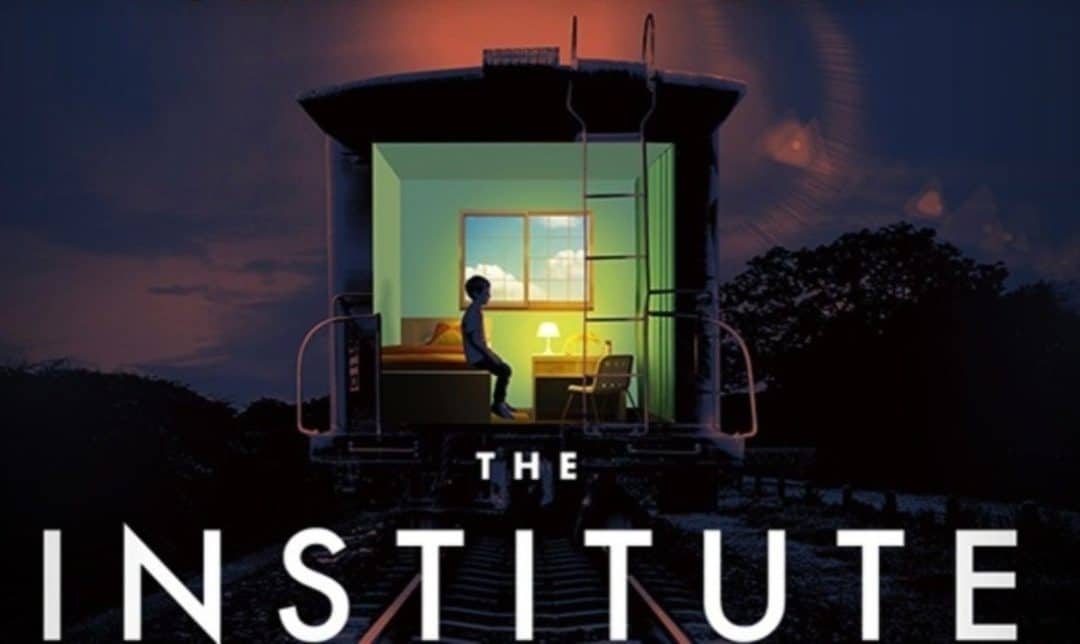 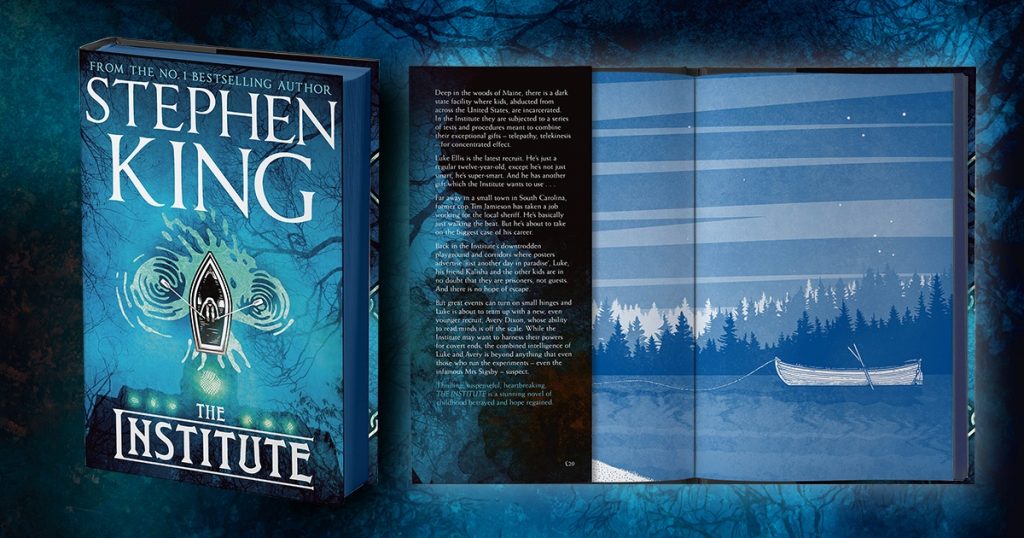