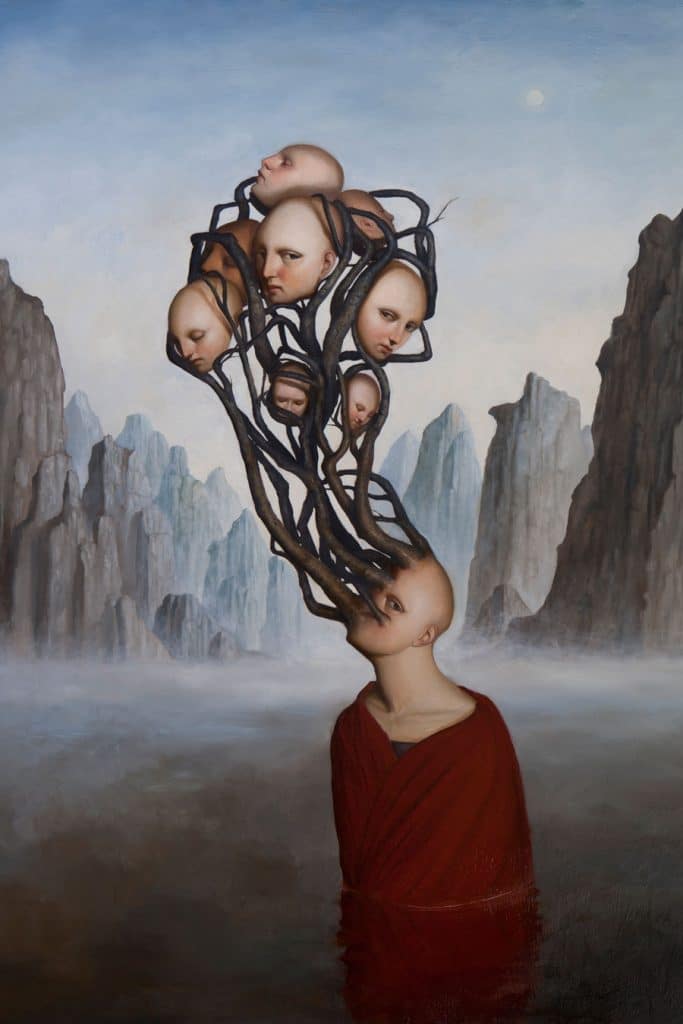 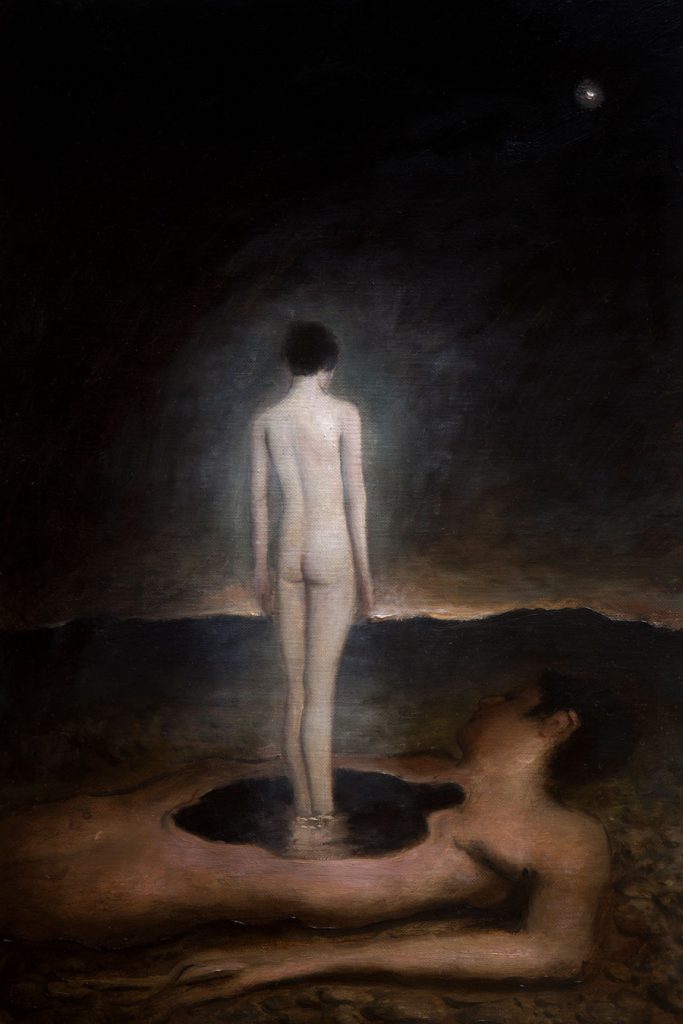 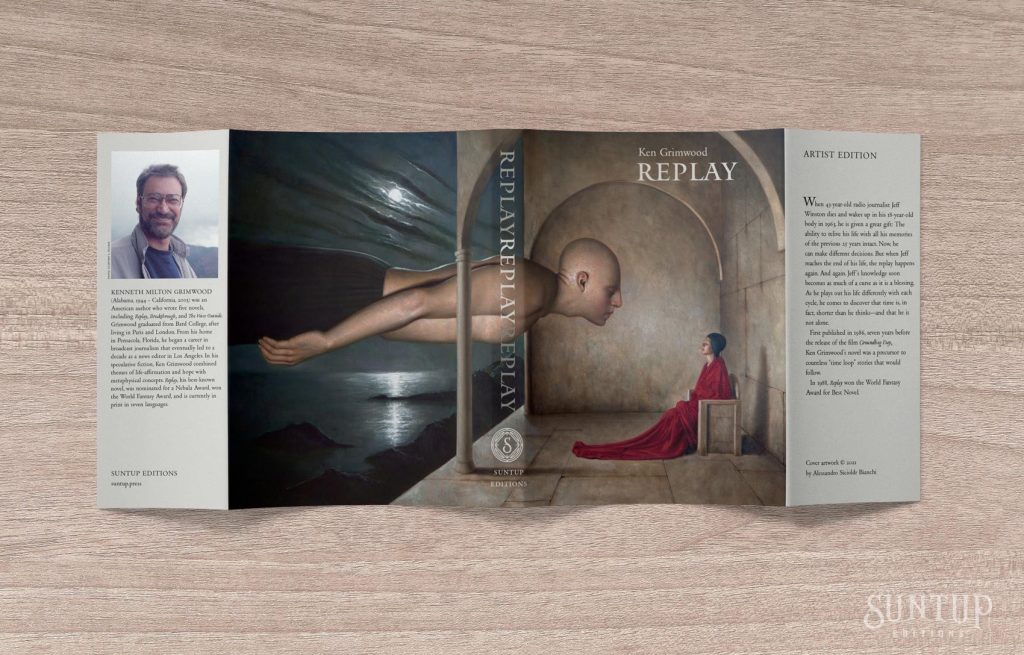 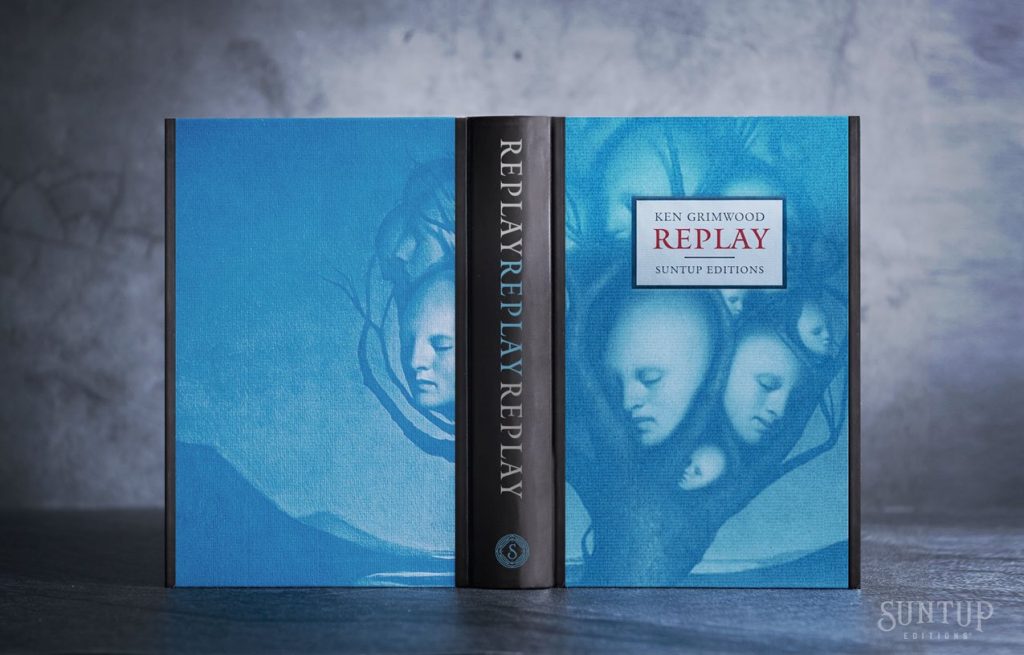 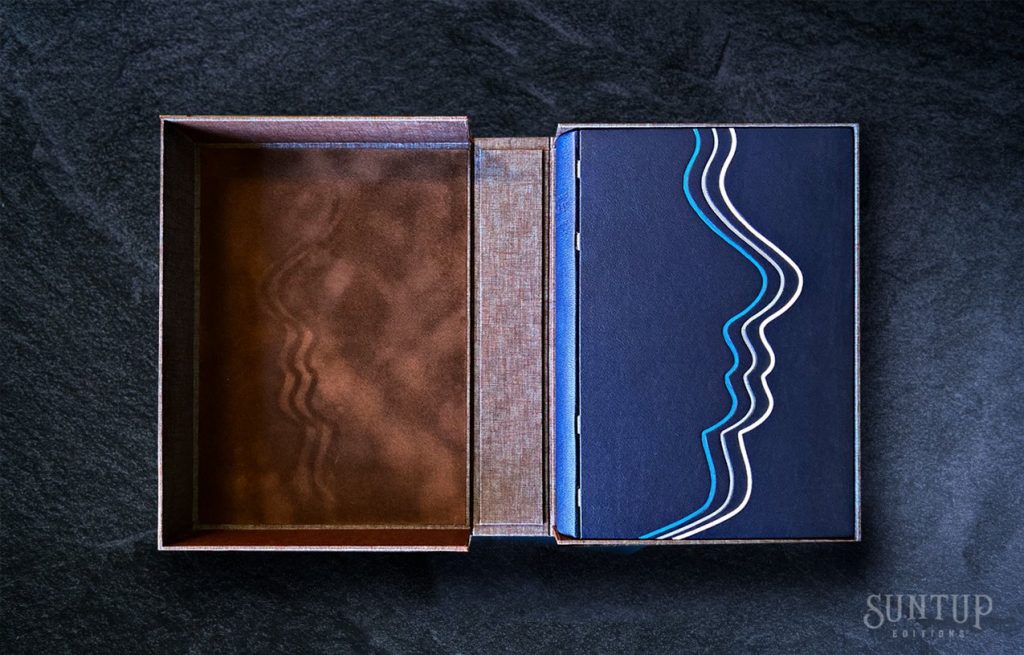 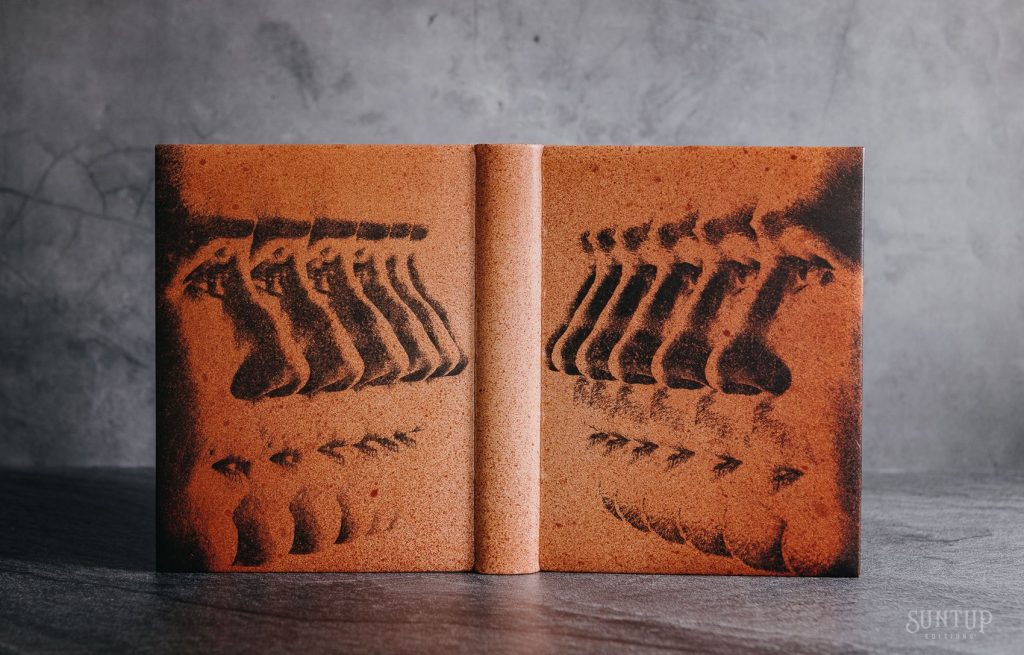 I, ROBOT by Isaac Asimov: book review of science fiction classic highlights the prose, storytelling, and stark differences in views regarding this premiere work about robots and AI, aka artificial intelligence.

In Asimov’s I, Robot, Dr. Susan Calvin (robo-pyschologist for U.S. Robots and Mechanical Men Inc.) describes the development of robots, through nine short stories, to a reporter in the 21st century.

The Following book review of I, Robot by Isaac Asimov is a Spoiler-ful WARNING Level YELLOW: it contains mild spoilers for the novel, but not detailed plot.

When read from beginning to end I, Robot can be seen as an evolution of Asimov’s Robots. Each story shares an interaction between humans and robots and often hints upon the unease of a growing artificial intelligence.

This classic science fiction masterwork by Isaac Asimov weaves stories about robots, humanity, and the deep questions of existence into a novel of shocking intelligence and heart.

“A must-read for science-fiction buffs and literature enjoyers alike.”—The Guardian

I, Robot, the first and most widely read book in Asimov’s Robot series, forever changed the world’s perception of artificial intelligence. Here are stories of robots gone mad, of mind-reading robots, and robots with a sense of humor. Of robot politicians, and robots who secretly run the world—all told with the dramatic blend of science fact and science fiction that has become Asimov’s trademark.

With these three, simple directives, Isaac Asimov formulated the laws governing robots’ behavior. In I, Robot, Asimov chronicles the development of the robot from its primitive origins in the present to its ultimate perfection in the not-so-distant future—a  future in which humanity itself may be rendered obsolete.

“Tremendously exciting and entertaining . . . Asimov dramatizes an interesting question: How can we live with machines that, generation by generation, grow more intelligent than their creators and not eventually clash with our own invention?”—The Chicago Tribune

Each story in the book shares an interaction between humans and robots and often hints upon the unease of a growing artificial intelligence.

Asimov’s future (actually our past as his first short story is set in 2015) includes mining stations on asteroids and Mercury, spaceships with hyperdrive, and super computers along with robots taking over simple jobs like farming, while also running for office and even secretly running the world.

Although nine stories follow Asimov Three Laws of Robotics, many stories describe robots having difficulty with these laws (either by manufacturing defect or meta-cognitive awareness) leading to their eventual interpretation of them – even a so called religion. His infamous laws governing robotic behavior have changed our perception of robots forever.

Despite the name Hollywood gave the film, I, Robot, starring Will Smith, the book is far from the film in terms of actual story elements, though the film is fun and captures some of the spirit, as well as a couple specific uses of the book.

Spoiler Alert: If you were a fan of the 2004 science fiction action film I, Robot directed by Alex Proyas do not expect many similarities with Isaac Asimov’s 1940-1950 short story collection of the same name. The 2004 film is much more closely based on Jeff Vintar’s original screenplay Hardwired. That film adopts Asimov’s creation of “the three laws of robotics,” shares two similar characters, and borrows one scene from his works.

Overall I, Robot is a thought provoking read, blended well with science-fact and science fiction.

If you have not read the novel, expect a vastly different story than the film with the exception of the chapter titled “Little Lost Rabbit.”

About The Author From Goodreads.com:

Isaac Asimov was a Russian-born, American author, a professor of biochemistry, and a highly successful writer, best known for his works of science fiction and for his popular science books.

Professor Asimov is generally considered one of the most prolific writers of all time, having written or edited more than 500 books and an estimated 90,000 letters and postcards. He has works published in nine of the ten major categories of the Dewey Decimal System (lacking only an entry in the 100s category of Philosophy).

“I, ROBOT By Isaac Asimov: Book Review Of Science Fiction Classic” was written by Peter Maisano.