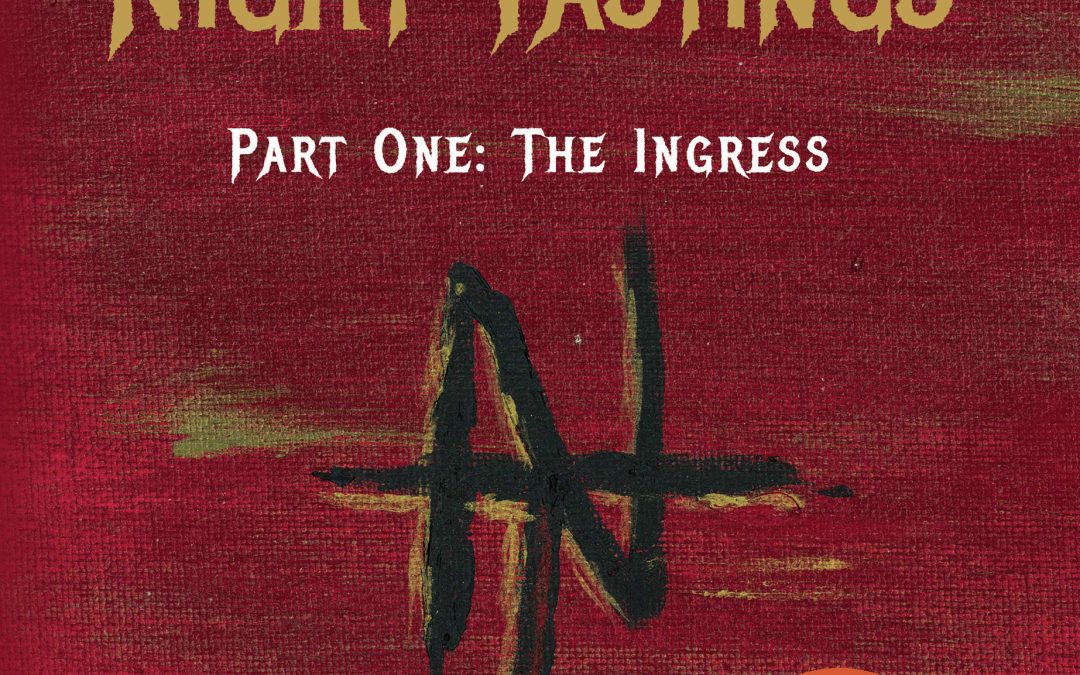 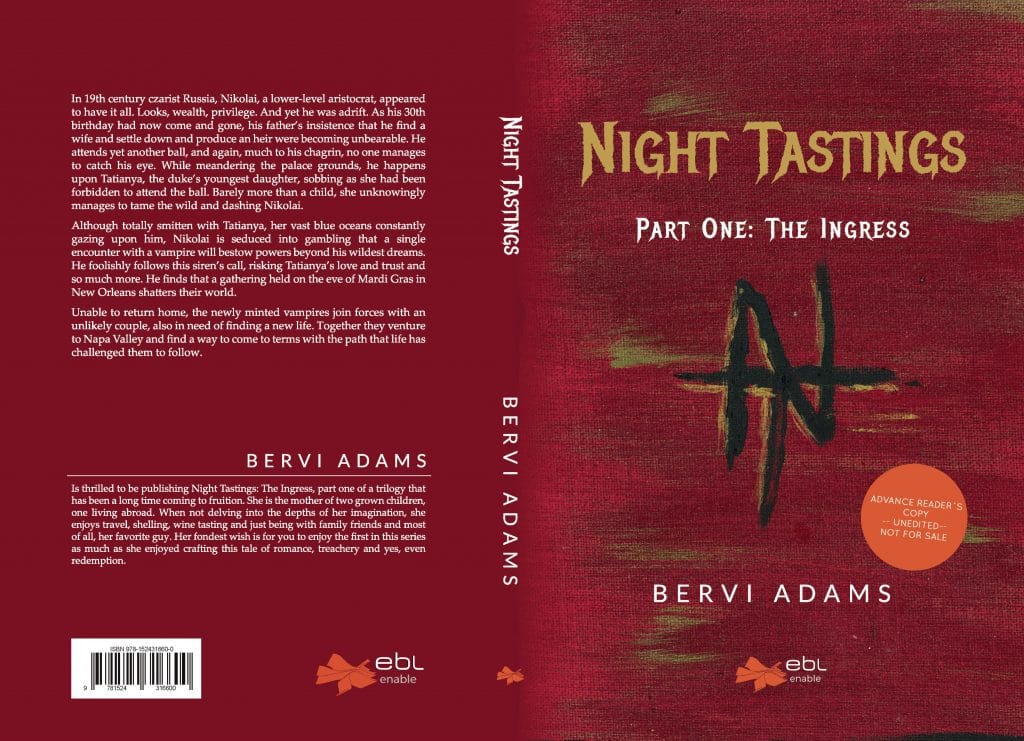 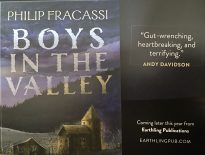 book review Earthling Halloween: Boys in the Valley by Philip … 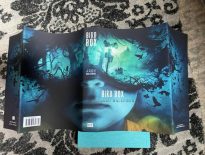