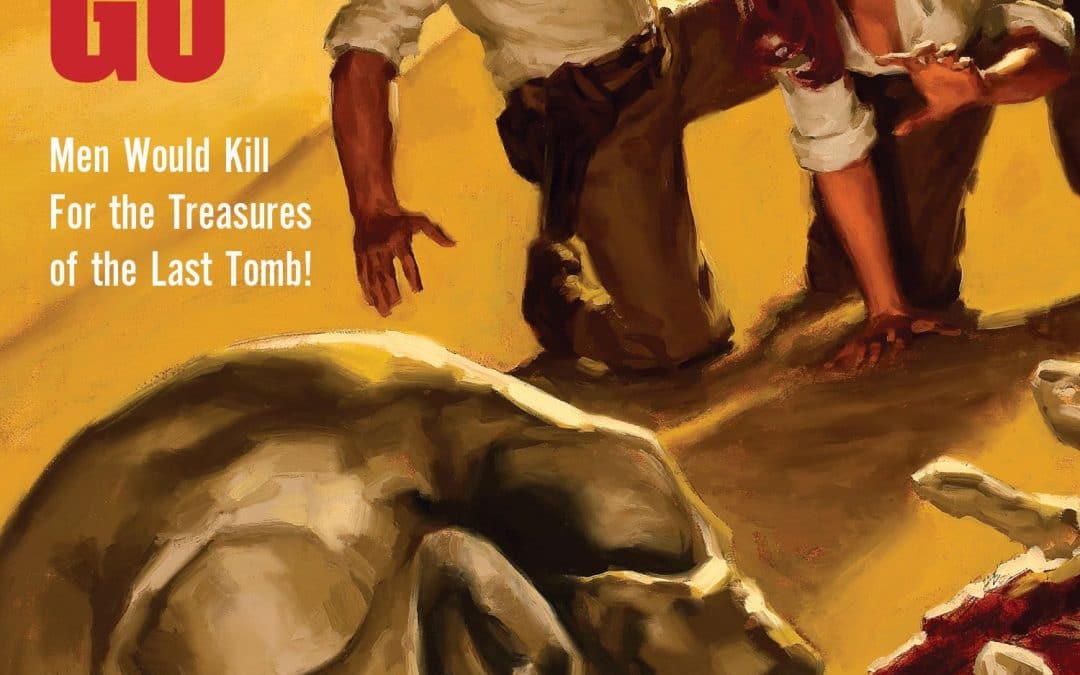 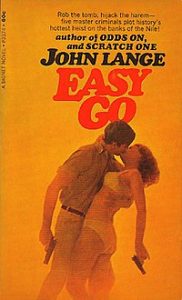 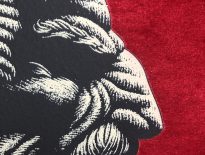 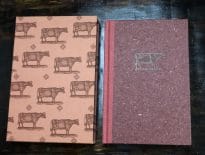 Auctioneer Suntup Reforges A Classic In The Auctioneer By Joa…
0