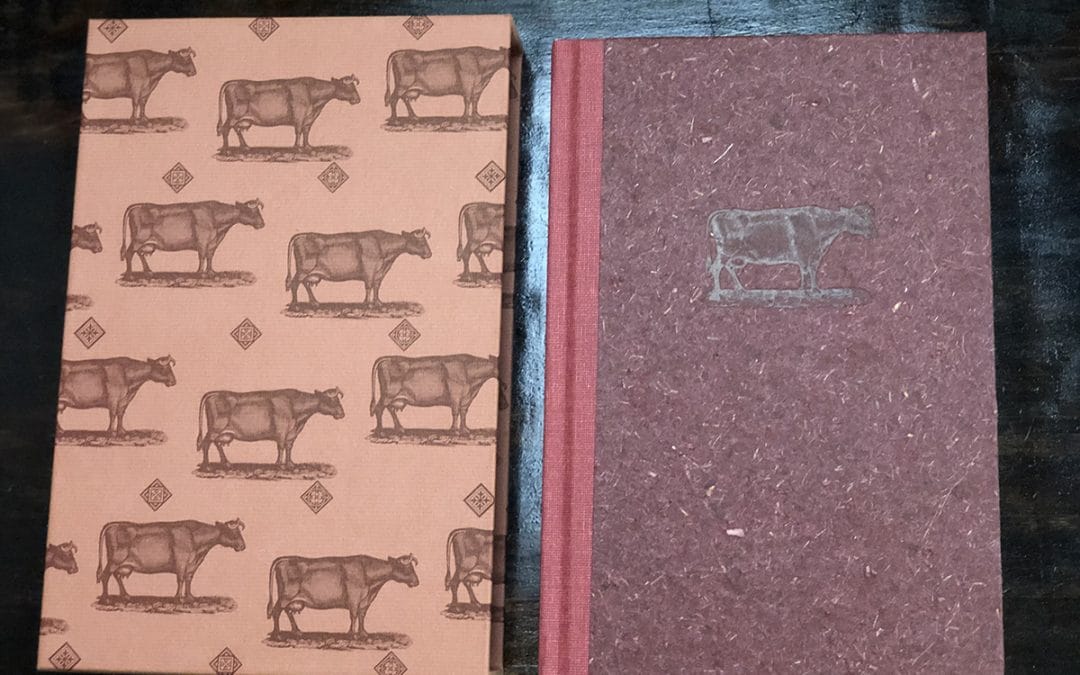 Suntup Reforges A Classic In The Auctioneer By Joan Samson

Suntup reforges a classic in The Auctioneer by Joan Samson, the 1975 novel that sold over a million copies, went out of print for nearly forty years, and returned to trade publication in 2018. 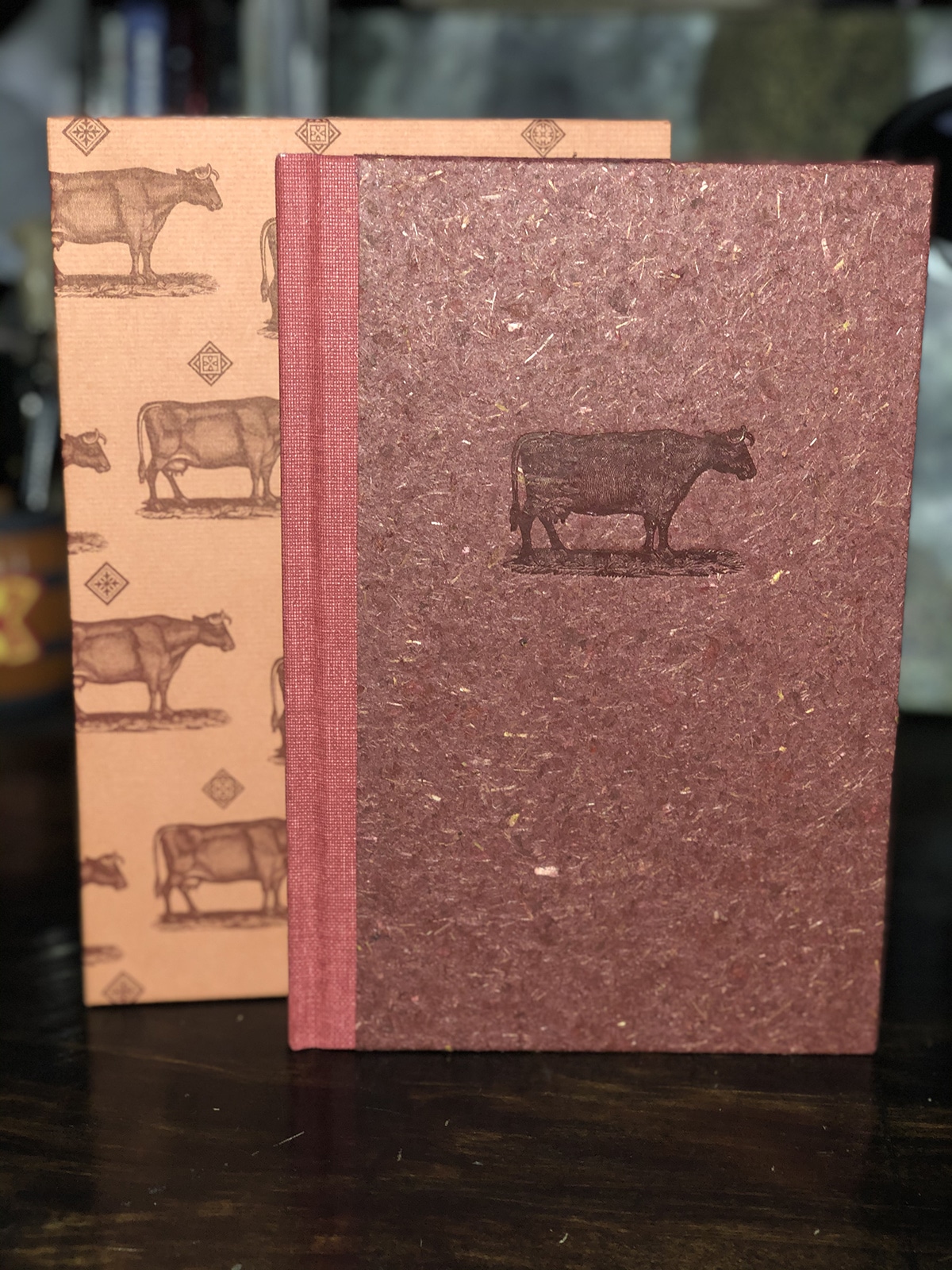 The Auctioneer is a chilling tale of suspense and a literary masterpiece, and Suntup Editions has truly given the book as wild and classy a design as is befitting the story of the Moore’s in Harlowe.

To say the spirit of Joan Samson’s The Auctioneer is vivacious in these pages is an understatement.

One of the finest and bestselling horror novels of the 1970’s, Joan Samson’s The Auctioneer is a chilling masterpiece of terror. In an isolated New Hampshire farming community where little has changed over the past several decades, John Moore and his wife Mim do their best to maintain the family farm and live a modest, hardworking life. But from the moment the charismatic Perly Dunsmore arrives in town, soliciting donations for his auctions, the community of Harlowe slowly and insidiously starts to change. As the auctioneer carries out his terrible, inscrutable plan, the Moores and their neighbors will find themselves gradually but inexorably stripped of their freedom, their possessions, and perhaps even their lives.

Upon its release in 1975, The Auctioneer was received with wide acclaim. Newsday hailed it “a suspenseful, engrossing novel with the most gripping and violent ending we’ve encountered for some time.”

The Auctioneer By Joan Samson

The level of creepiness seeps in more and more, page by page.

And there is something extraordinary about holding the handmade Indiana Wheatstraw paper boards while reading this.

It is such a uniquely fun experience that speaks to the ingenuity of living on a steadily dwindling farmstead, and using the land to get by, or in this case to read the echoes of Harlowe’s rural inhabitants while smelling the sweet forest that gave us the leaves within the gorgeous book. 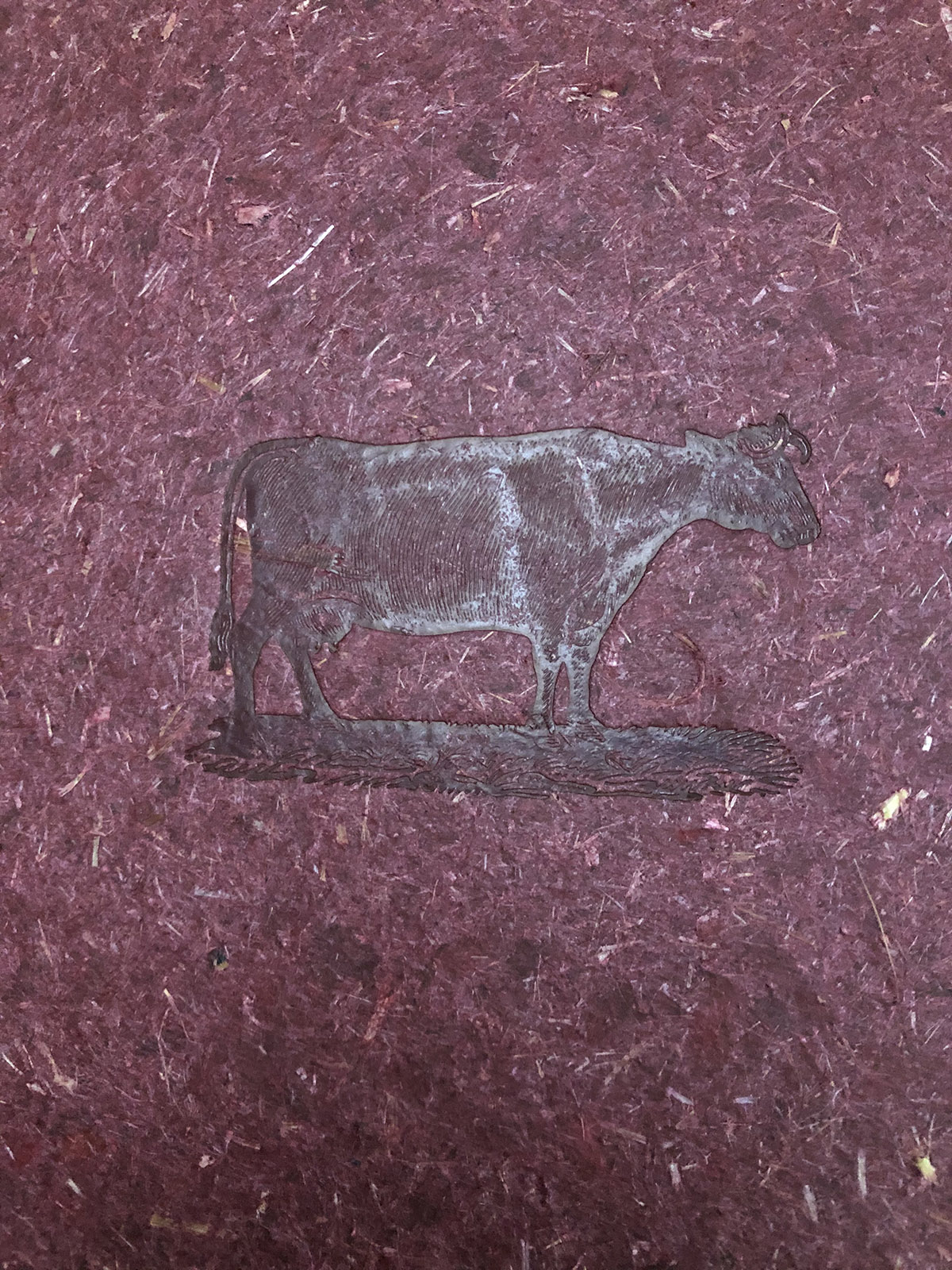 And whatever printer printed this Suntup beauty, she smells sooo good (for all my book sniffers out there; you know who you are).

SPOILER ALERT** For The Following Review Joan Samson’s The Auctioneer. 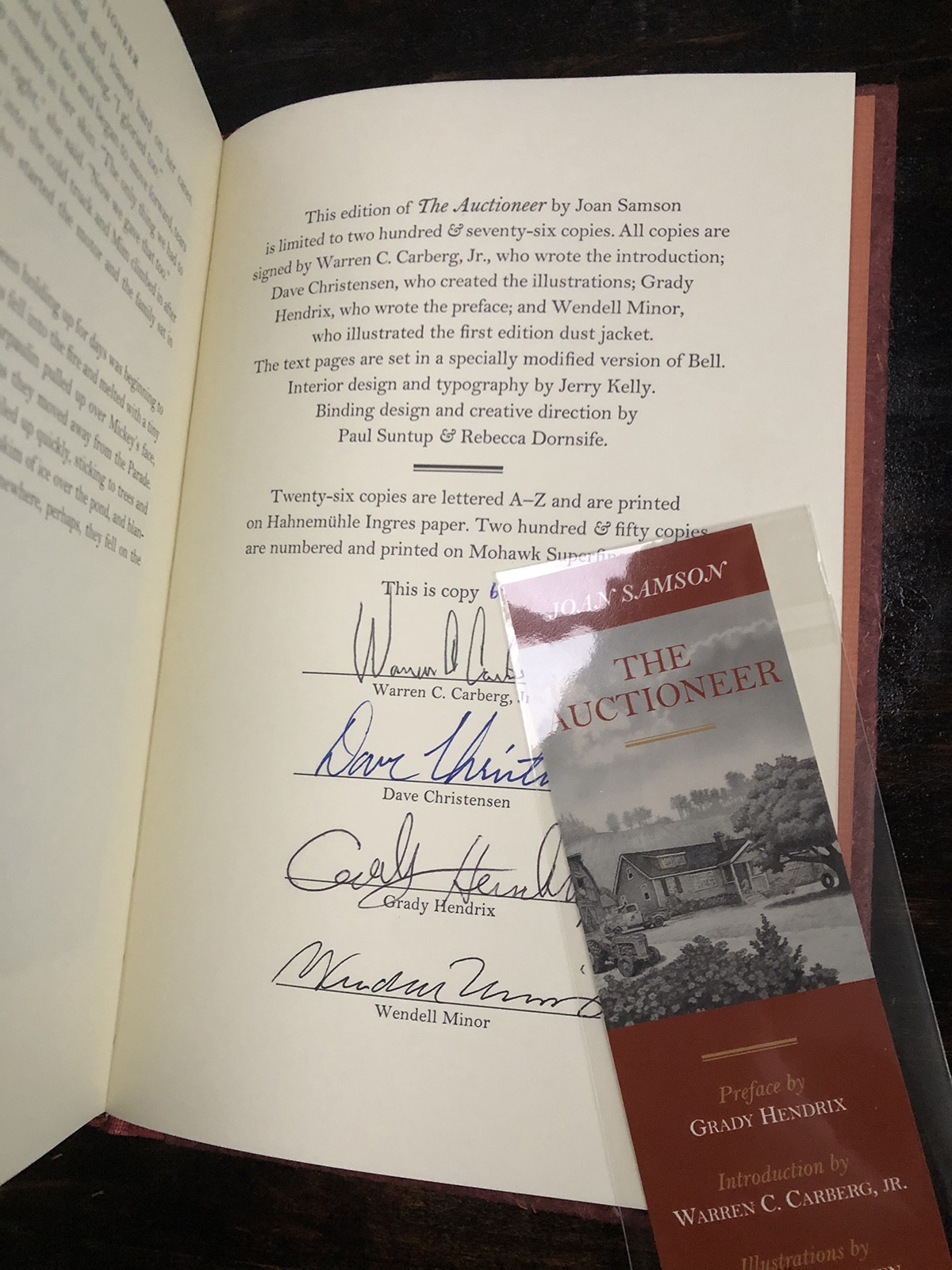 It is not a stretch to compare this book to Shirley Jackson’s short story “The Lottery.”

The tale centers on the small family in the small town falling to imminent ruin thanks to a new resident auctioneer.

Percy Dunsmore is the name that Gore, the one-man police department gives to the protagonists in John and Mim Moore, their young daughter, Hildie, and John’s Ma.

Percy is a man with big ideas for a small town on the fringes of the Boston suburbs where the population boom is pushing crime and more vacationers their way. 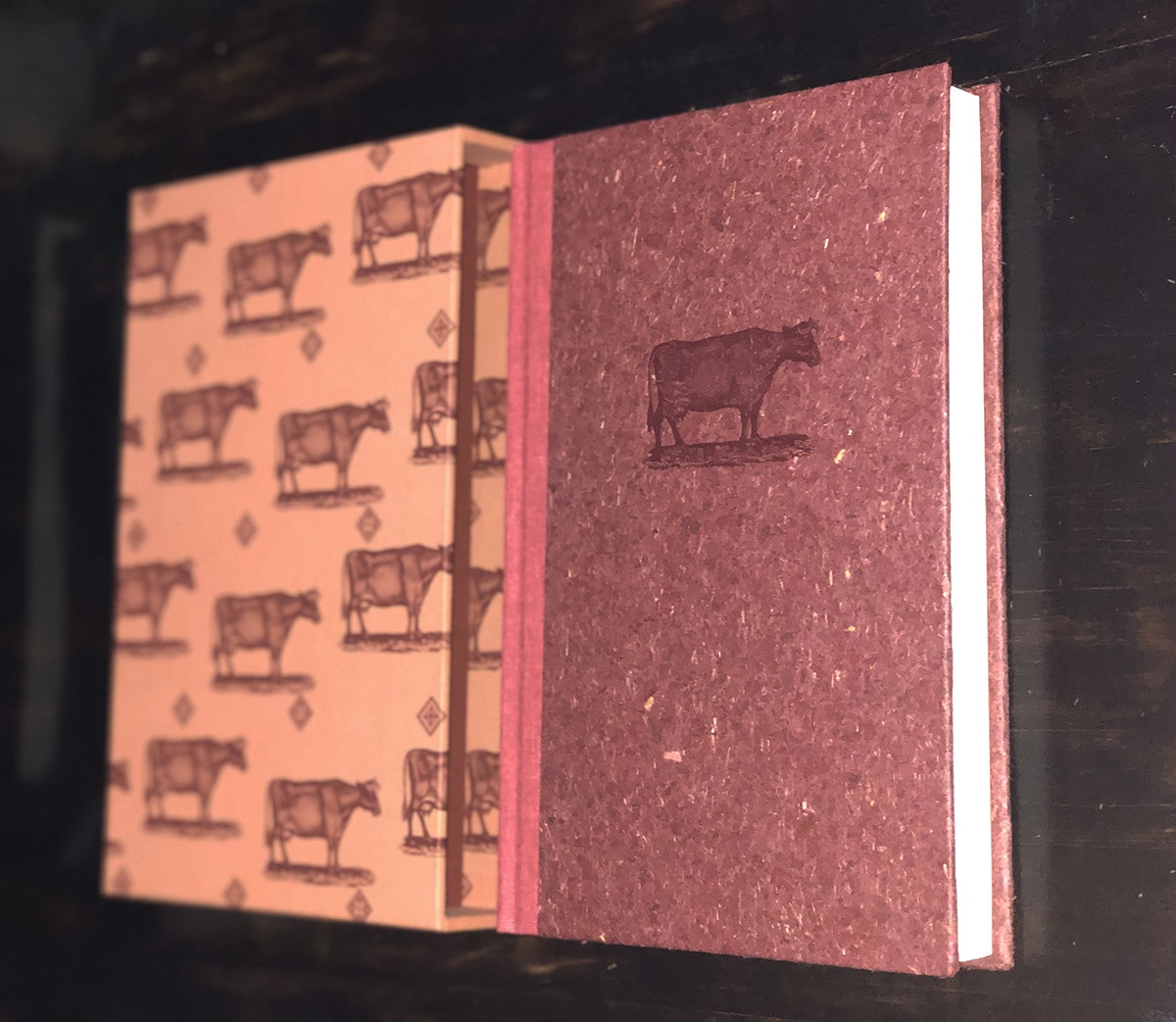 And his menace is instilled long before the reader ever meets him.

Gore explains that new sheriff deputies are needed – Percy’s idea, John Moore notes – and the auctioneer will be selling off donated goods to the new visiting out-of-towners at a healthy premium to bolster the town.

With a little homely nudging and imploring, Mim and John decide they have something they can do without and give them if it will help.

But every Thursday the demand for goods comes, and the new deputies remark with regret as to the accidents that start befalling any who refuse to give their weekly donation to the auction.

The writing style of Samson is tight and holds a remarkable voice all its own.

What do you do when your most prized possessions are taken out from under you under a tense threat?

What befalls the land, the cows, the children?

The maddening fright of the Moores in their plight, as the town around them is gutted, as they struggle to eat, and plan escape or an effective rebuttal is so realistic and so alarming that it carries a swelling anxiety that dials in on the reader more and more as the story continues.

The pacing is terrific and the suspense leaves you breathless.

And the book is written in a way that it could take place during any time frame in New England, as it represents interesting and intense characters in a small town we may not all be from, but we could all have visited or at least imagine.

The graceful description of the land, the pond, the pines, and the rustic interiors on the Moore’s farm all frame a fully fleshed world full of sounds and smells.

It feels so real.

At the halfway point, it seems anything can happen, any evil can come from the sharp smiling auctioneer for his private gain and any cost could be reaped to do so for the residents of Harlowe.

The madness of action sweeps over John Moore a few times, but he never succeeds in starting anything except a small fire that inspires the town.

The edginess that swallows the reader as his wife and mother wait for the deputies to come for the arsonist soon becomes a panic, as Mim continues to, despite boiling and scrubbing all of his clothes, smell gasoline in their kitchen.

The word that comes to mind as the town summons its inner fury, its Shirley Jackson-like “The Lottery” spirit, is realistic.

Crowd mentality is a real thing and the mayhem that ensues, and especially the wily fox’s getaway while the town lights its own on fire alive is the last thing I expected and quite spectacular.

The closing lines speaking of where the snowflakes fall is poignant and impactful.

Review of Suntup Numbered Limited Edition Of The Auctioneer

Suntup goes far beyond the fine press treatment with the three limited editions of The Auctioneer of which the numbered edition of 250 will be reviewed here. 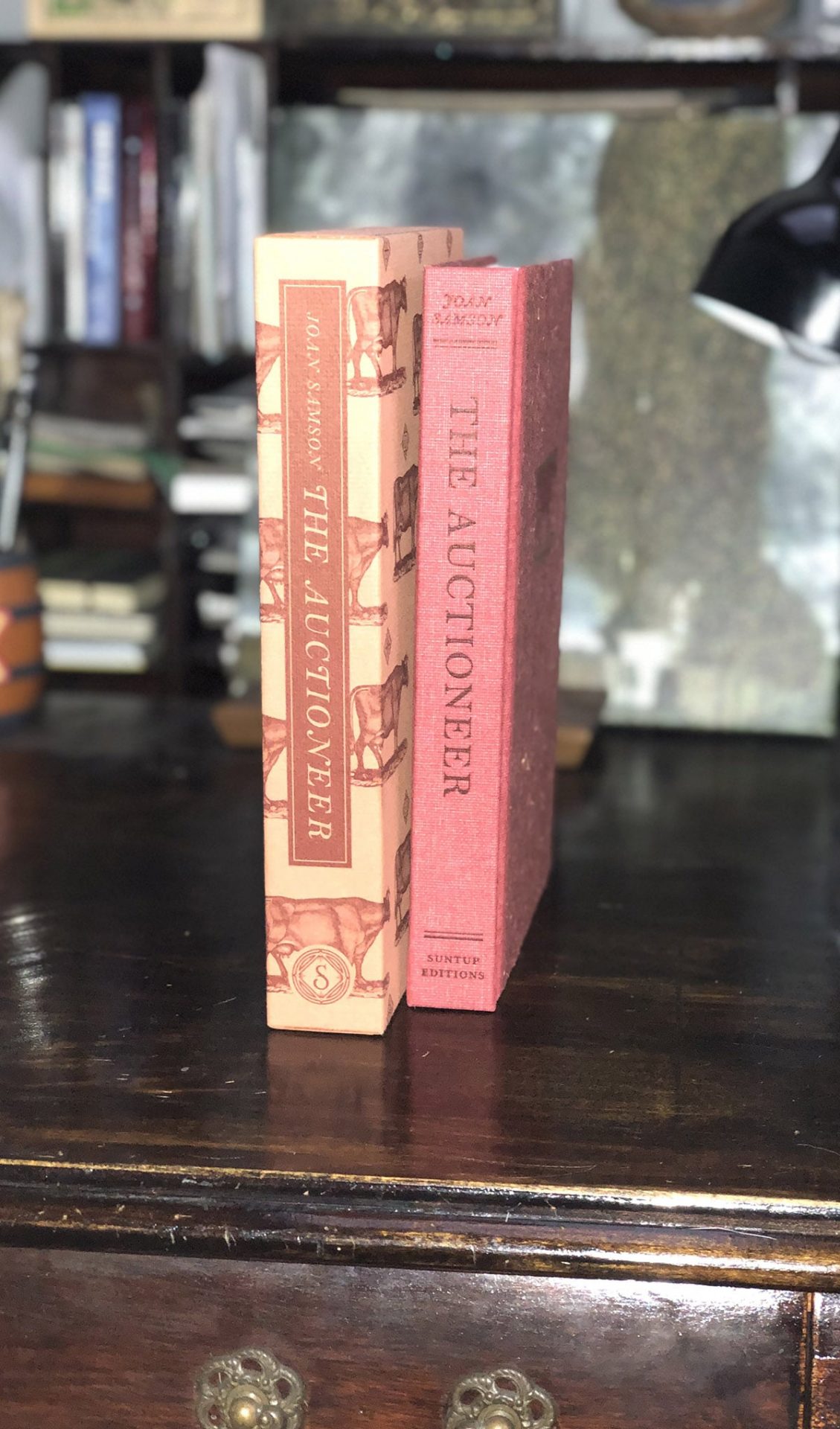 And what is more, Paul Suntup, Rebecca (Ninja) and their team brought forth three magnificent limited editions in a stunning lettered and a gorgeous artist gift edition (AGE) featuring the brilliant original cover art by Wendell Minor.

As these have yet to ship, I will stick to the numbered edition of Samson’s The Auctioneer and the sheer fun in just holding this copy hits home.

To read of such a small-town American horror story and continually brush against the handmade Indiana Wheatstraw paper boards that are somewhat pebbled and smooth and rough at the same time is remarkable.

The layout, the font setting, the paper, the old-fashioned illustrations that almost seem cut from a wood panel made up of the same art with Grady’s cover art, are all perfect for this great novel.

The heart-wrenching opening from Joan’s widowed husband is moving beyond words.

The careful thought and attention to every detail of this work has once again shown the shine of Suntup Editions.

This is a truly befitting homage and work of art to house such a work of art as was the great Joan Samson’s The Auctioneer.

And if you feel you missed out, the AGE of The Auctioneer is not yet sold out – get it here: https://suntup.press/the-auctioneer

“Suntup Reforges A Classic In The Auctioneer By Joan Samson” was written by R.J. Huneke. 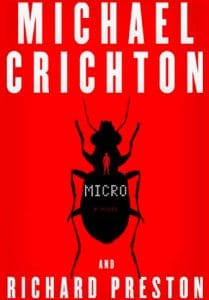 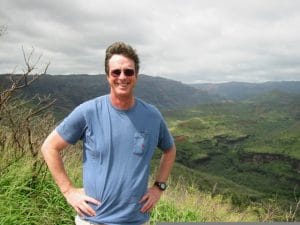