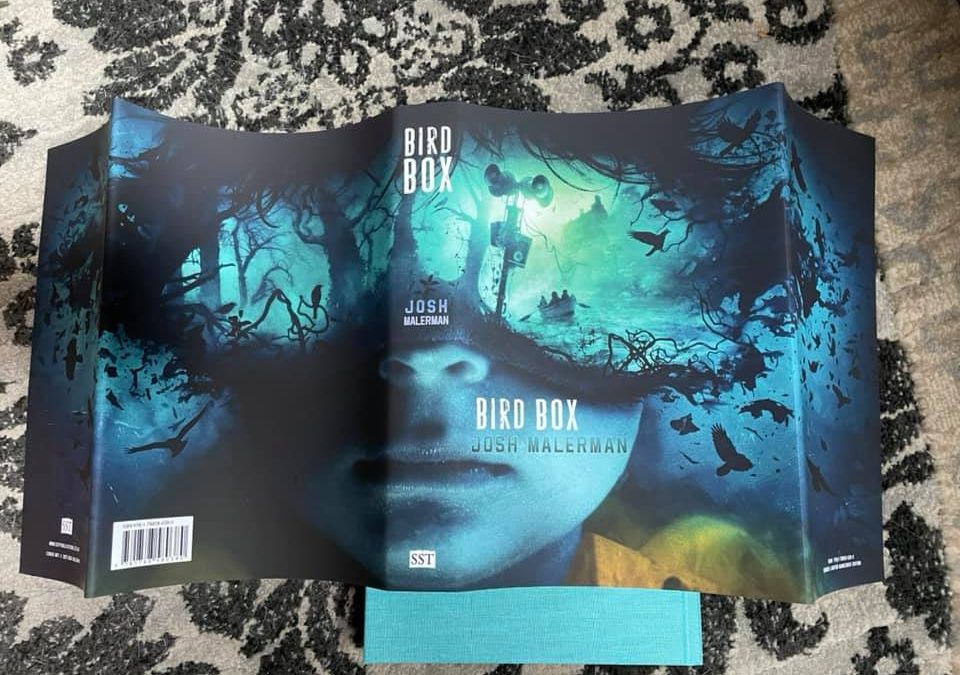 Bird Box by Josh Malerman shatters minds with SST brilliance, as the author’s 2017 debut novel rattles all senses with the riveting tale like no other, so too, does SST Publications craft a signed limited numbered edition that is reminiscent of the book’s world, sharp and wonderfully haunting. 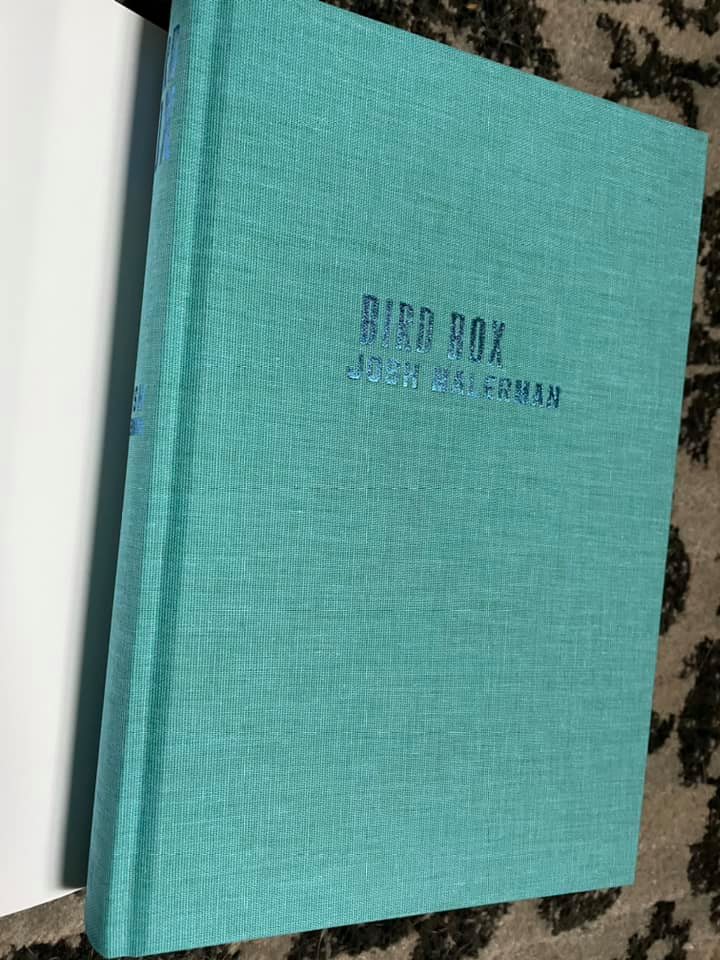 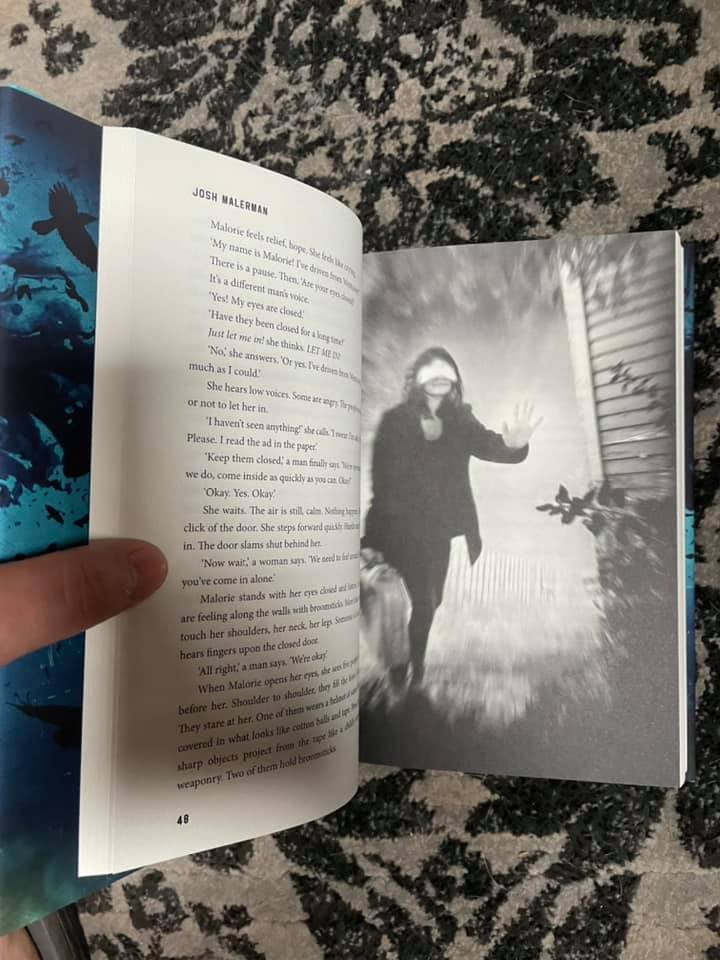 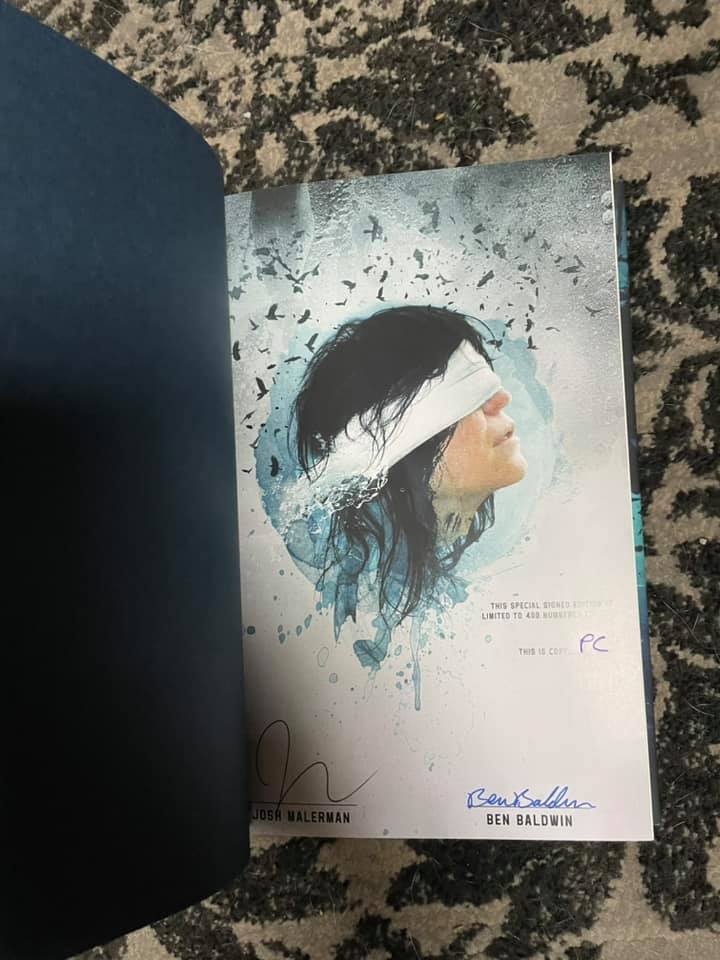 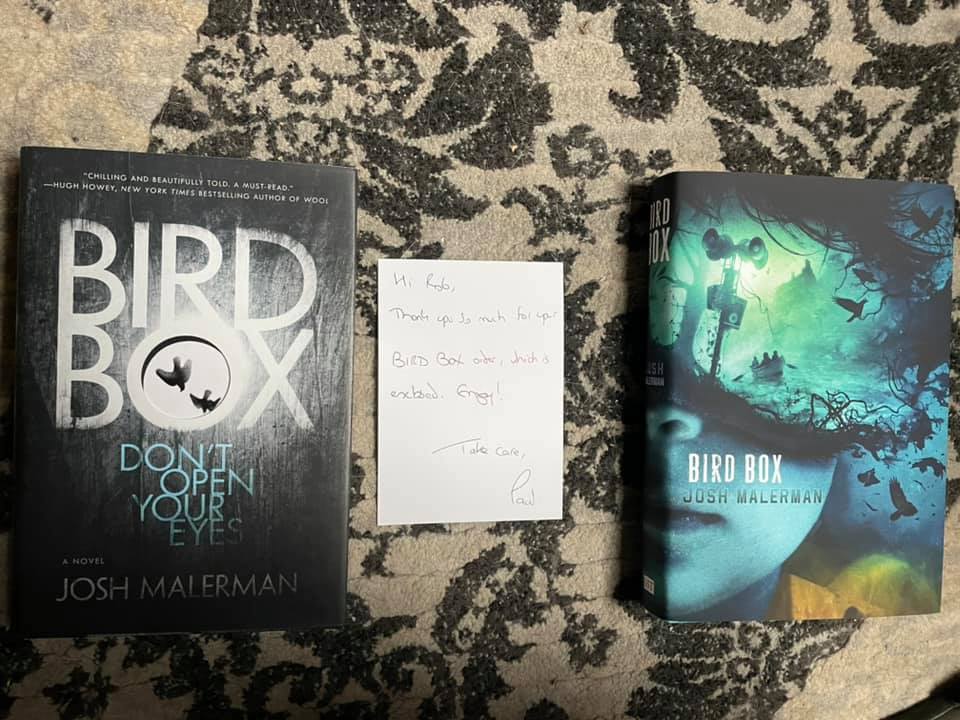 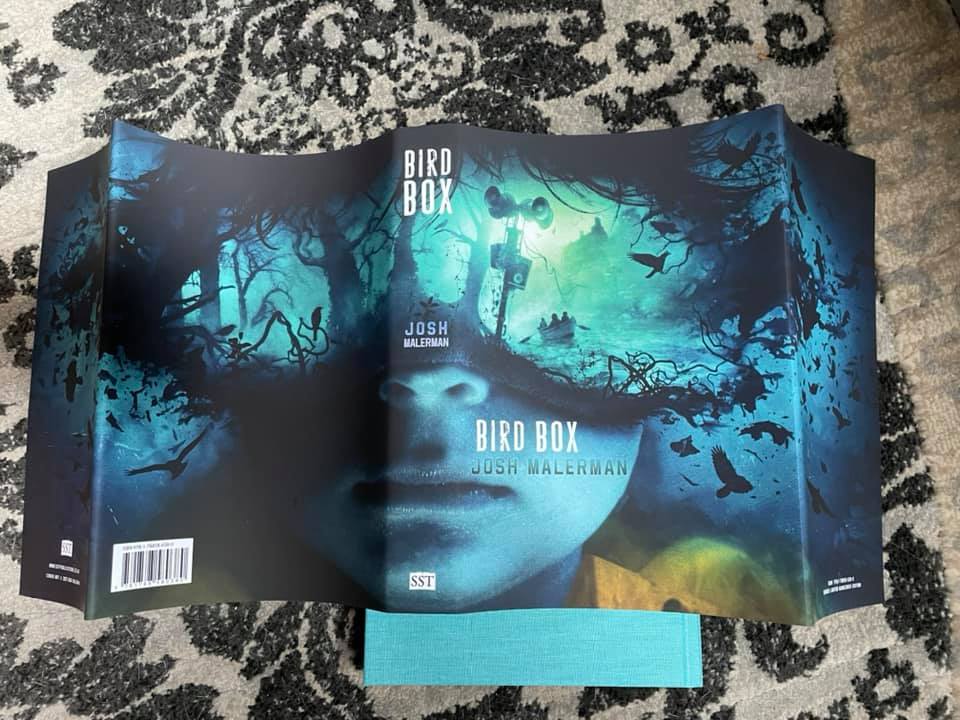 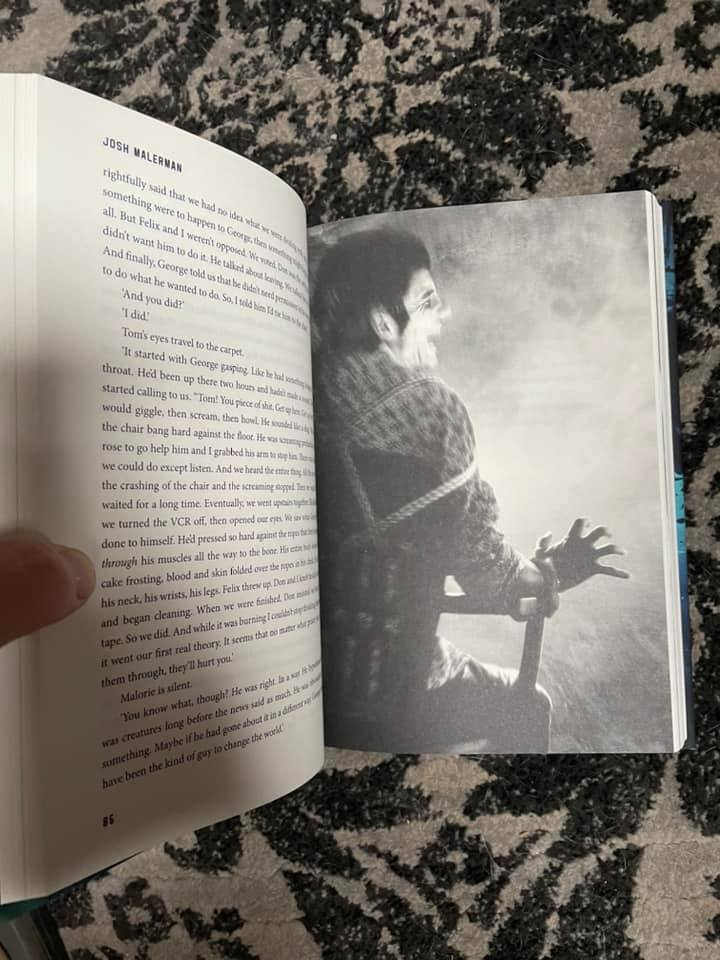