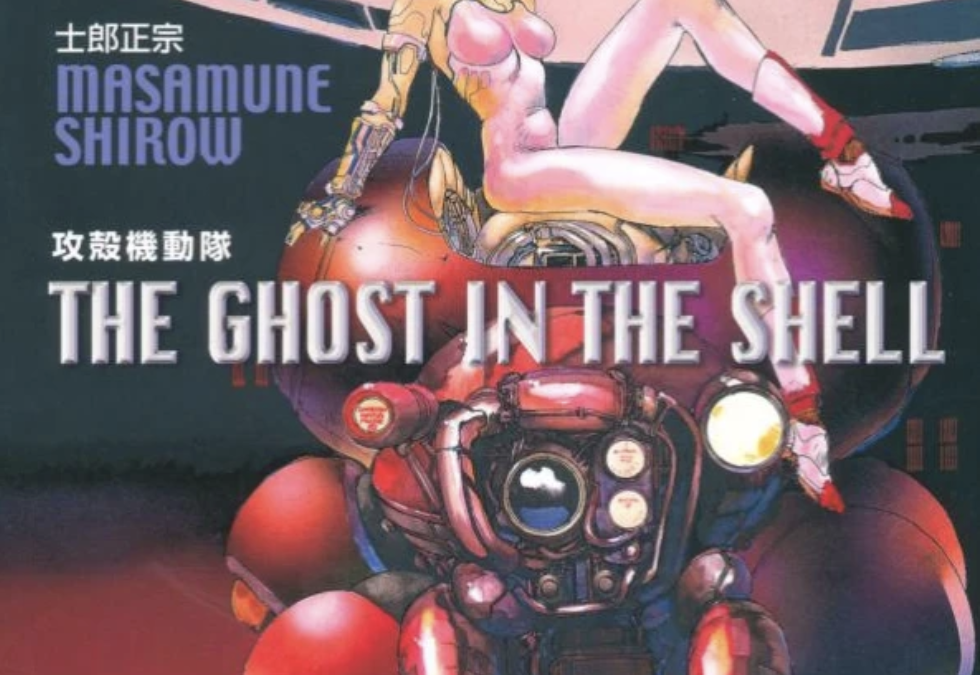 
***I thought it would be cool to feature this great work of fiction on TFF, as it appears on her sister site, POWkabam; typically we will keep comics on there and novels on here but today we mix it up. 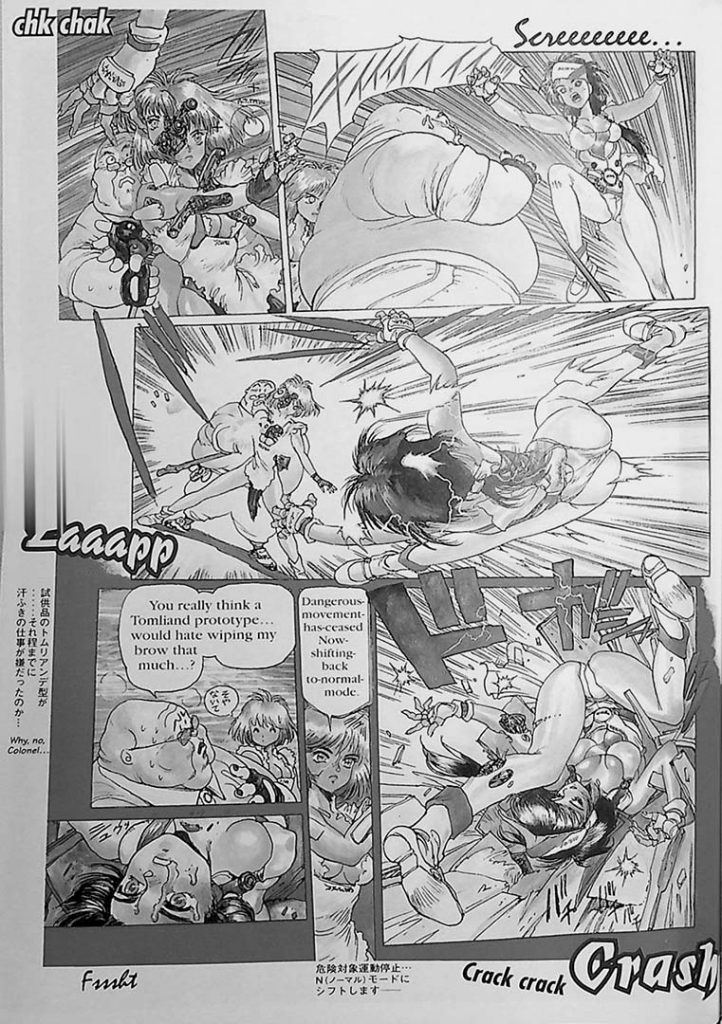