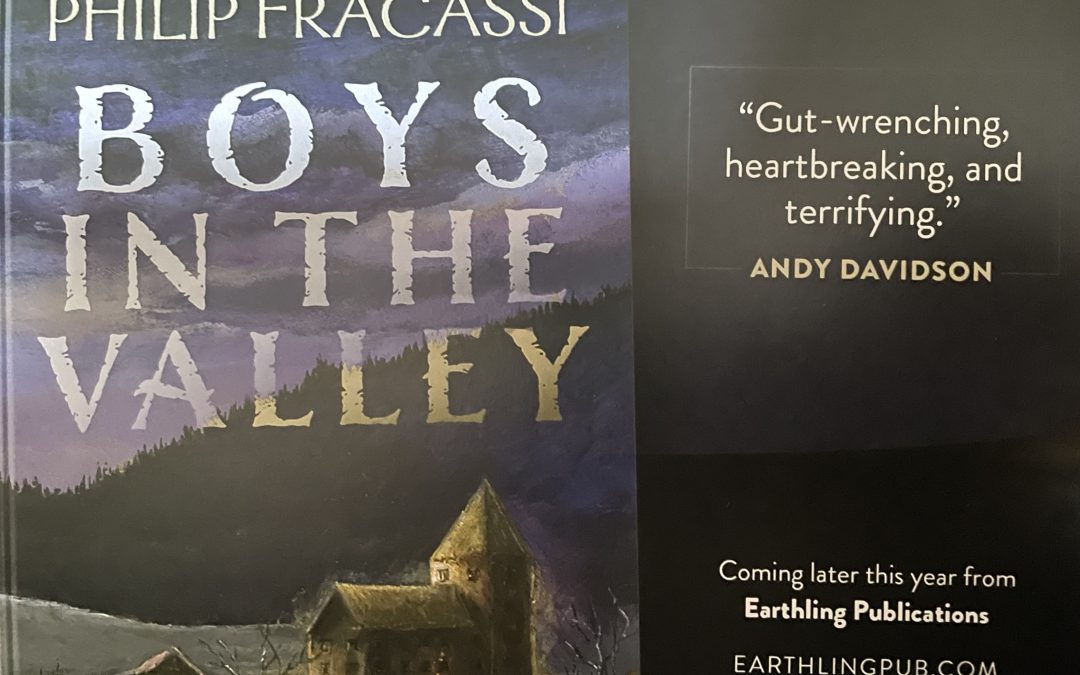 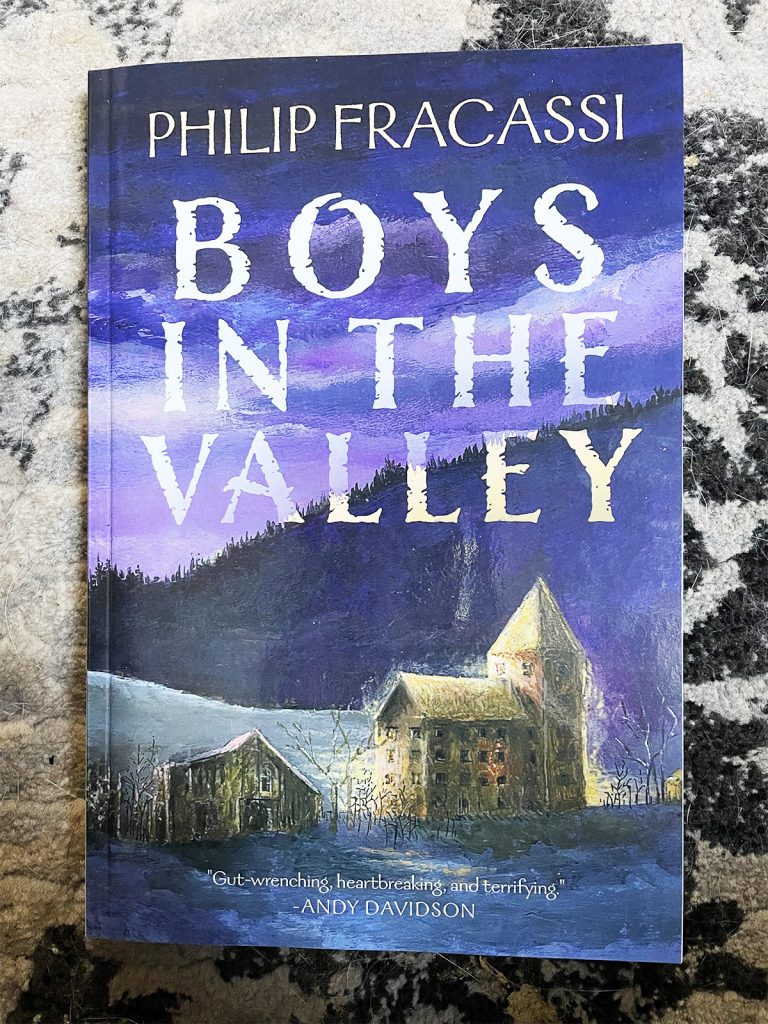 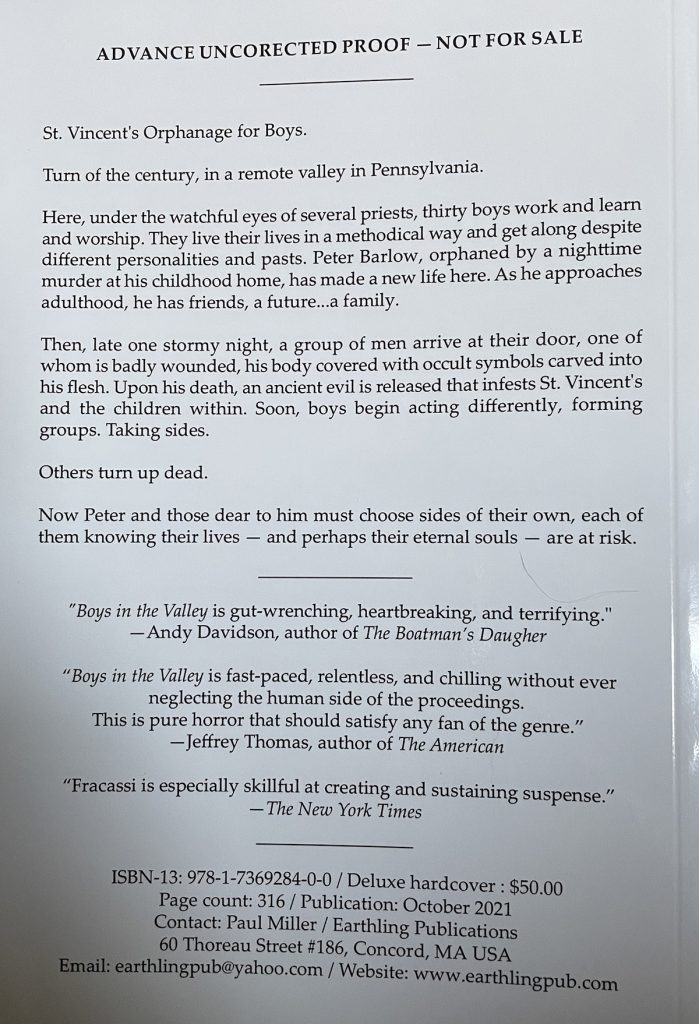 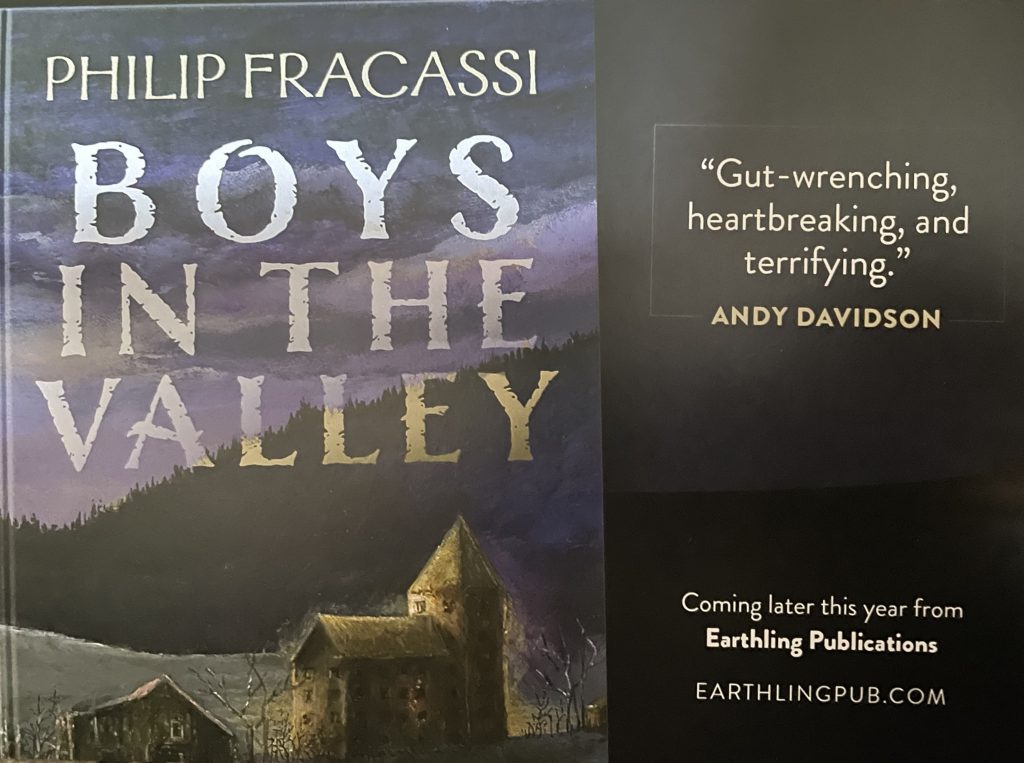 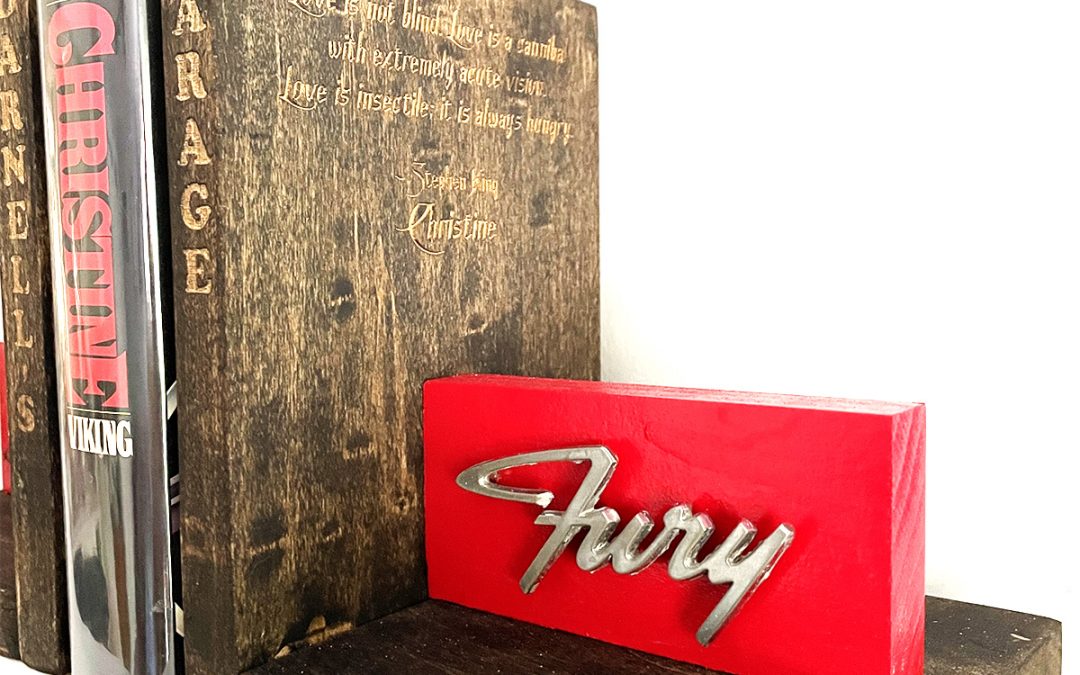 CRAZY End of year LIVEstream will be on Dec 21, 2021! There will be books for international fans, there will be at least one custom Rune Works book case being given away and a TON of other surprises! Stay tuned for more info on this! 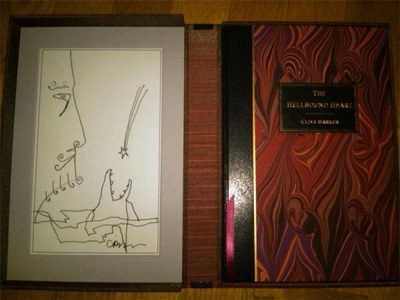