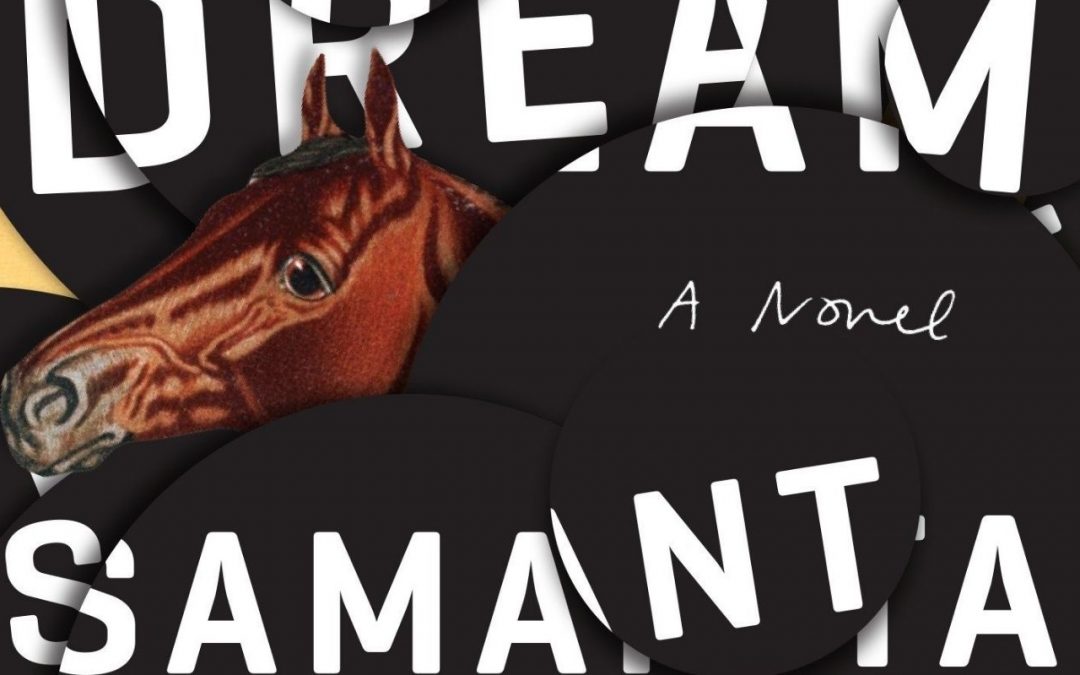 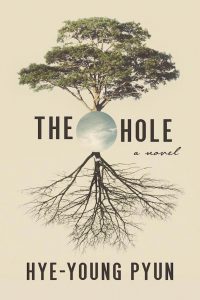 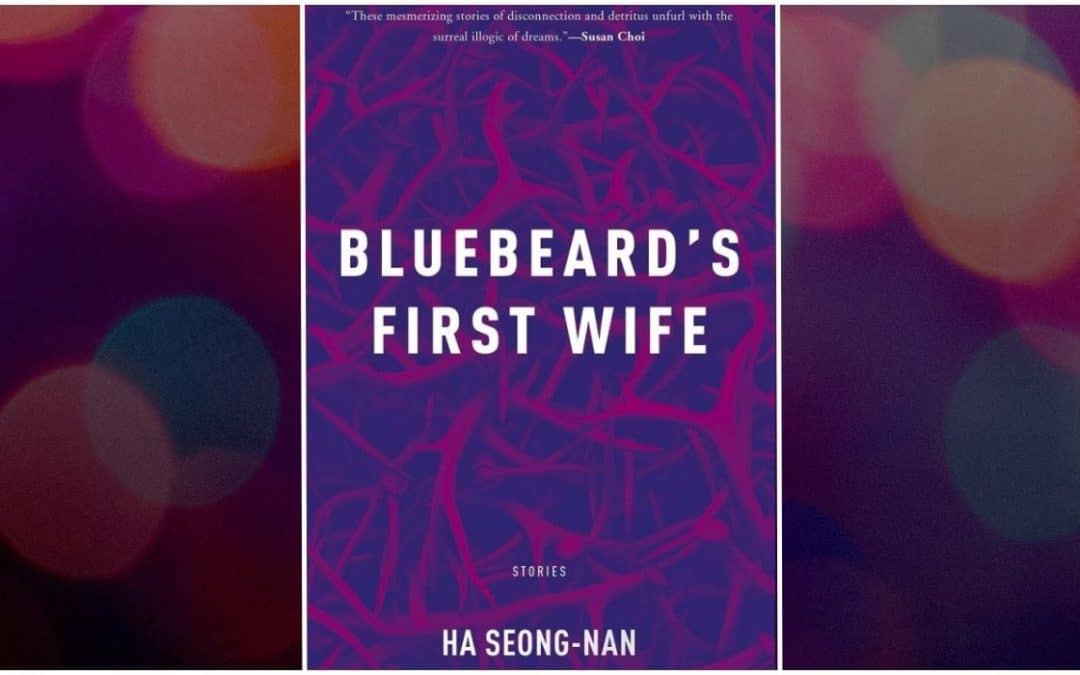 The eleven tales contained in this release offer brief moments that act as a profound turning moment in life, whether it be the loss of a partner who wonders off, an unplanned pregnancy after a night of partying, or the loss of a pet leading to a search that causes neglect of duties, all the stories take place over the course of a few, traumatic, days. What makes each of these stories resonate with the reader is the way that Seong-nan delivers her stories: told in frank language that is conveyed as if it is a personal account from the person who is struggling. consequently, the writing does not contain pithy language and emotions are expressed very matter-of-fact.

It is the approach to her writing that makes these tales really resonate with the reader, the words almost coming across as a dark confession from a stranger. A prime example, in the phenomenal “On That Green Green Grass”, Seong-nan is able to completely breakdown the nuclear family trope after the kidnapping of a family pet puts a suburban family’s ideal existence into disarray through the matriarchs personal account of events. This short, above all else, demonstrates the authors’ ability to lead the reader on an emotional journey as the chain of events evokes deep moments of empathy for how each family member copes from the perspective of the exhausted wife.

While doom and gloom is the modus operandi in the world of Seong-nan, that is not to say that the work is just pure indulgence in misery. The author can express a playful wit in entries such as “A Quiet Night”, which sees a failed carpenter slowly become mad by the neighbors upstairs–forming an odd relationship with a disgruntled family where their every movement becomes timed. However, the indulgence in fantastical elements offer the most engaging departure from the emotionally fueled work. The short “Pinky Finger”, manages to morph an unsettling cab ride into an absurdist tale of magic induced vengeance.

However, the biggest highlight in the collection comes from the closing piece, “Daisy Fleabane”. The story is of a young girl reflecting on the past, but the reader is soon informed, through an inventive story device, that daisy has long since deceased with her body swirling below the river she would visit with her father on camping trips. It is a story that combines tragedy, horror, and experimental narratives in a brilliant and engaging fashion–an ideal conclusion to the collection that summarizes the wide skillet of Seong-nan as a writer.

Overall, the stories across “Bluebeard’s First Wife” demand a lot of emotional commitment from the reader.

The themes explored capture both deep universal tragedies and personal turbulence that can come from a simple misunderstanding. The book will challenge you, but it is certainly worth the challenge.

This title is, perhaps, most comparable to the popular South Korean novel “The Vegetarian” by Han Kang, containing the same flow of language and knack for hyper-focusing in on minute tragedies and broken personalities. if that work piqued your interest I would highly recommend checking out “Bluebeards First Wife”.

Published by Open Letter, you can fine the release in both physical and Kindle format.