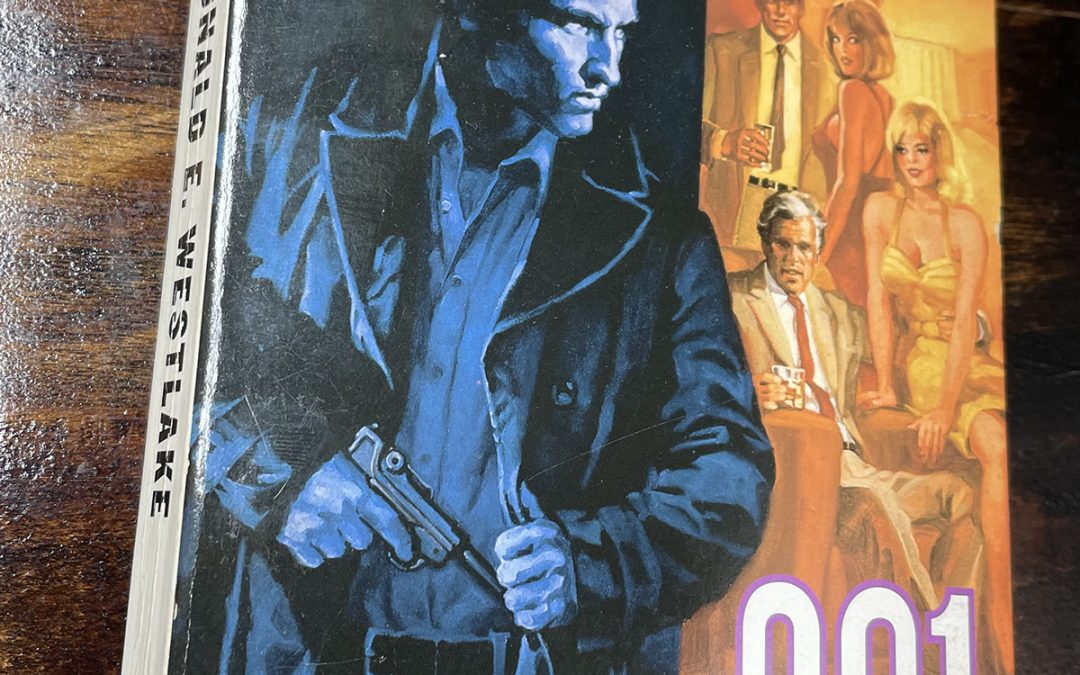 361 By Donald E. Westlake: unique, hard-hitting brilliance brings hard-boiled gritty noir down an alley that you cannot leave until the book is done.

Hard Case Crime thankfully brings many treasures like 361 back to the forefront of fiction on today’s market.

Personally, despite loving crime, mystery, and hard-boiled fiction, I had yet to read a novel of Donald Westlake’s.

And here is the beauty of HCC’s paperback series: it is very easy for a good friend in the know to mail me a book that will kick my ass, and get me into gear, just like 361 did.

If you love Raymond Chandler, Mickey Spillane, Max Allan Collin’s Quarry series (to name one), then this 1962 publication will be very appealing and not the least because it is a style all Westlake’s own.

Warning, Will Robinson! This book review of 361 by Donald E. Westlake has Spoilers* for the opening pages.

Ray Kelly has landed in New York retired from his time abroad as a US military man. He feels bad at talking to his brother’s wife, who he has not met, on the phone to get directions. He cares about family.

When Ray’s father, Willard, picks him up and talks about how his brother settled down happily and then remarks how good his Ray looks after all those years, father and son break down crying.

Dad brags about the air conditioning in the car and remarks, “chased a lot of ambulances lately,” as he was an attorney with a good sense of humor.

Westlake has brought a happy family together and the pair drive over New York City’s George Washington Bridge in what has been an uplifting tale so far.

In 361, Westlake pulls one of the fastest literally punches to ever gut the main character and the reader. And then a Chrysler pulls up beside them and fires a gun, so that Willard appears to vomit blood and falls over into Ray’s lap as the car hits the bridge barrier.

A month later, Ray wakes in a hospital minus an eye and his one leg shattered and put back together in a way that would leave him with a debilitating limp.

Westlake pulled the rug out from under me so quickly I nearly dropped the book.

Readers beware of Donald E. Westlake, whose use of realistic dialogue, rich character feeling, and sharp descriptions make up boisterously boiled worlds that are increasingly intriguing as the tale winds on.

The plot gets harrier and harrier as it goes on too.

There are some mysteries and some surprises. 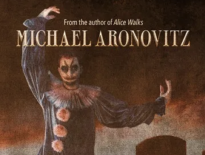 book review Dancing with the Tombstones is a delicious antholo… 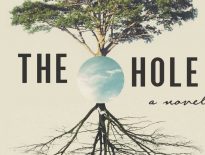